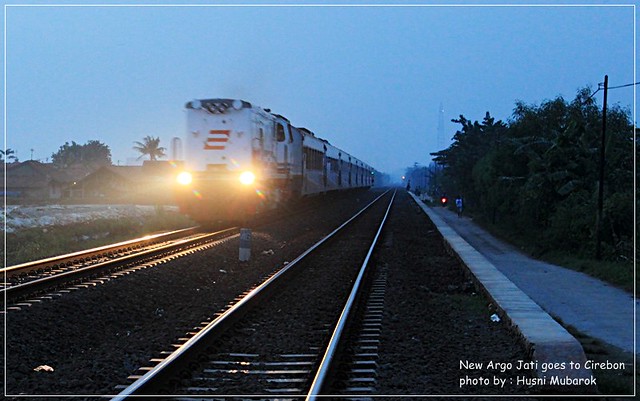 Definition of the noun jati

What does jati mean as a name of something?

There are other places with in their name, like Jati Umra.

Jati is a fictional character from the 1965 film Khandan.

Printed dictionaries and other books with definitions for Jati

Inequality, Ritual, and the Politics of Dignity in a South Indian Village by Diane P. Mines

Third, jati is a living sign. For residents of Yanaimangalam, its meaning and significance are still argued, still part of living discourse about what it is to be human. Jati is an aspect of everyday life, of yearly political-ritual events, and of political ...

While varna essentially represents a theoretical division of Hindu society into Brahmans, Kshatriyas, Vaishyas and Shudras, jati is a practical one. Shridavar Ketkar points to the work of Emile Senart, Les Castes dans l'Inde,34 which ' brought ...

Travels in the East Indian Archipelago (1869)

The native name jati is a word of Javanese origin, signifying true, or genuine, and was probably applied to these trees on account of the well-known durability of the wood they yield. Now, near the end of the dry monsoon, they have lost nearly ...

Semantic Theory in Classical and Medieval India by M.M. Deshpande

is called jati, while the unreal [aspect ] is the individual. [The pure] existence, differentiated into [objects like] bulls etc. on account of the difference in sunreal] adjuncts, is called jāti. That [pure ...

What an Ancient Form of Social Organization Reveals About the Future of Individual Freedom by Mark S. Weiner

Put succinctly, a jati is a local kinship group composed of multiple lineages whose members are associated with a common occupation.

The Socio-Political Philosophy of Swami Vivekananda (1999)

As pointed by Swamiji the Sanskrit word Jati means creating and such a creation is bound to lead to variation (Vichidtrata), the variation which is the essence of Prakiti. It is this force of variation which brought into existence the four castes.

to translate the term jati (Sanskrit, birth group) that designates one of the innumerable hereditary, en- dogamous communities that function as regionally limited subgroups within each ...

JATI(f), Birth; a birth or existence in the Buddhist sense, re-birth, renewed existence; lineage, family, caste; sort, kind, variety [sitfit]. Ab. 90, 792. Játi, “birth,” is one of the links of the paticcasamuppádo (B.Int.492). Atitásujātisu, in former births ...

Online dictionaries and encyclopedias with entries for Jati