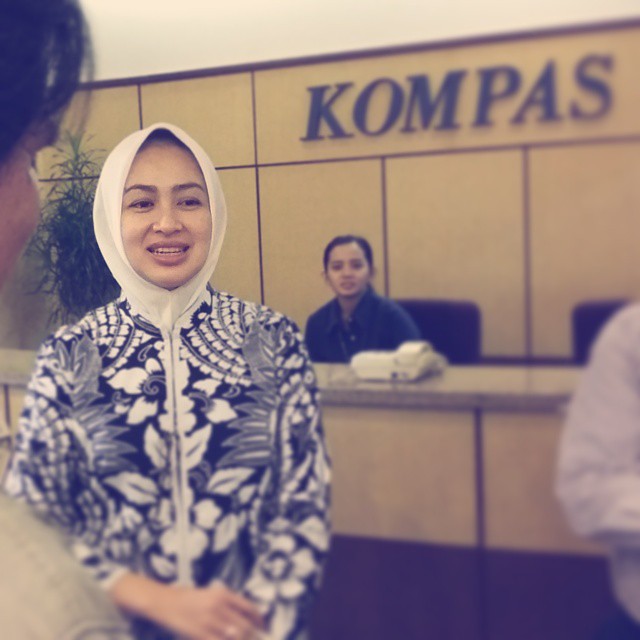 Kabur is a French comic book character written by Claude J. Legrand and illustrated by Luciano Bernasconi for French publisher Editions Lug in 1975. Prince Kabur is the son of King Sharon of the mythical Kingdom of Ultima Thule, which existed one hundred million years ago. Prince Kabur is exiled after being accused of nefarious deeds which were actually perpetrated by his evil twin, who was created by the wizard Sham. Kabur and his companion, the beautiful Lagrid, wander the world, fighting for justice and trying to prove his innocence.

Printed dictionaries and other books with definitions for Kabur

Online dictionaries and encyclopedias with entries for Kabur