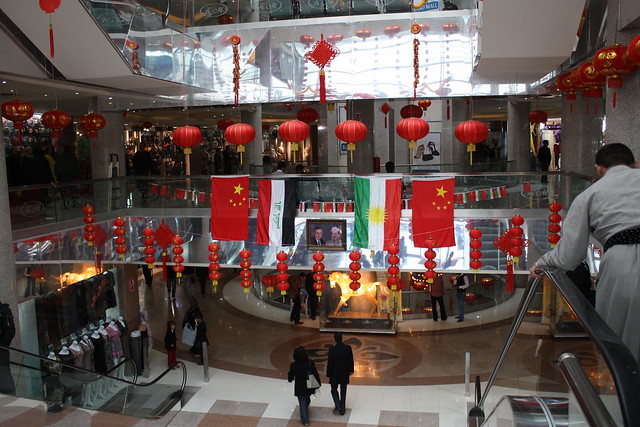 Kaso, real name Simone Poggiali is an artisti and graphic designer who is the pioneer of Regenerative Graffiti and experimentations with abstract shapes and Fibonacci Numerbers.Regenerative Graffiti is an experimental project, it is all about create new shapes of Graffiti from previous Graffiti artworks.This mutant process starts with the idea to keep alive the previous Artist's soul, otherwise completely deleted, and it would like experimenting new figures from recycling and reinterpreting Graffiti.Regenerative Graffiti modifies color schemes, new visual patterns and reinvents new compositions, makes abstract shapes and reinvents the visual urban landscape over timeFibonacci Graffiti is an experimental project that brings mathematics schemes in the world of Graffiti Art.It has the intent to create new visual pattern and harmony in the urban space.

"Kaso" a.k.a. "Kasou" is the twelfth single by L'Arc-en-Ciel. It was released simultaneously with "Honey" and "Shinshoku ~Lose Control~" on July 8, 1998. The song was used as the ending theme to TV Asahi's Shinsou Kyumei! Uwasa no Flie. The single debuted at number 4 on the Oricon chart. It was re-released on August 30, 2006. The single was also rerecorded by P'unk~en~ciel in 2012 as "花葬 平成十七年", in the album "P'unk is Not Dead".

Printed dictionaries and other books with definitions for Kaso

According to Nanai shamanists' ideas, de'kaso is a closed spiritual space. Sometimes, as they imagine it, de'kaso looks like a house (for example a house on animal legs), like a village or even the entire city. That spacious ...

(KASO) that predict who from among a group of job applicants will perform some job well. Because the objective of personnel selection is to make accurate inferences about some job behavior or outcome, these efforts begin with knowledge ...

With a Dissertation. Based on the Hodgson Lists, Official Records, and Mss by Sir William Wilson Hunter

Online dictionaries and encyclopedias with entries for Kaso