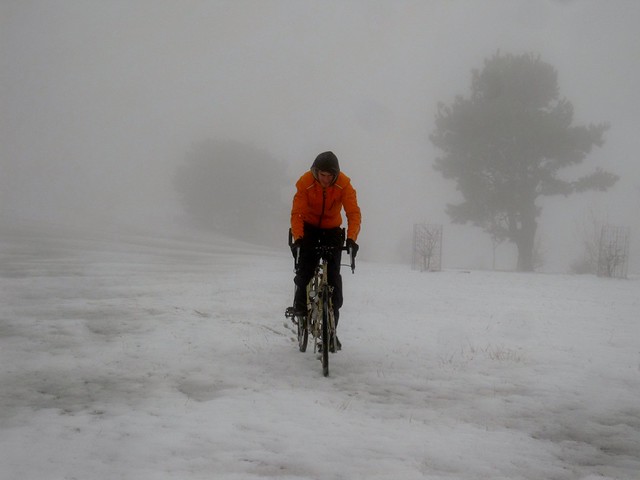 Kbl a.k.a. Hamid Karzai International Airport is located 16 kilometers from the city center of Kabul in Afghanistan. It serves as one of the nation's main international airports and as one of the largest military bases, capable of housing over one hundred aircraft. Previously known as the Kabul International Airport, it was renamed in October 2014 after former Afghan President Hamid Karzai. The decision was made by the National Assembly of Afghanistan and the Cabinet of President Ashraf Ghani.

Printed dictionaries and other books with definitions for kbl

with the independent covariance structureZ = azIp, suppose KBL is a linear estimable function of the regression coefiicientB. Then its BLUE in the sense of the nonnegative definite matrix exists and is unique probability of ...

KBL is a knowledge base language that strictly separates procedural from declarative aspects. According to the authors this clear distinction is necessary to express the different semantics of a command, e.g. a print command, and those of a ...

An Edition of Euclid's Elements, Revised in Accordance with the Reports of the Cambridge Board of Mathematical Studies, and the Oxford Board of the Faculty of Natural Science by Euclid, Edward Mann Langley, W. Seys Phillips

If two adjacent supplementary angles, ABC, ABD, are bisected by straight lines, BK, BL, the angle KBL is a right angle. Angles like ABK, ABL, which are together equal to one right t-, are said to be complementary to each Other; and each is ...

Theological Dictionary of the Old Testament (1996)

Online dictionaries and encyclopedias with entries for kbl

The value of this 3-letter word is 9 points, but it's not an accepted word in the Official Scrabble Players Dictionary.