Definition of the noun kulan

What does kulan mean as a name of something?

Kulan is the vernacular name of the Equus hemionus, a species of Equus.

Printed dictionaries and other books with definitions for kulan

The kulan is a graceful and fleet animal, which, when pursued, playfully gallops away from the hunter. On the steppes there are hardly any carnivores capable of hunting the kulan; the wolves do not dare to attack the asses, which strike ...

'Sundani Kulan is a fine large Santhal village, situate close under the hills, and surrounded by sheets of mustard cultivation. The village is about one mile in length ; being one long street one house deep, with about one hundred family ...

Containing Full and Interesting Descriptions of the Animal Kingdom : Based Upon the Writings of the Eminent Naturalists Audubon, Wallace, Brehm, Wood, and Others by Hugh Craig

The Kulan is a child of the steppes, and peoples the most dissimilar portions thereof. Although preferring the vicinity of lakes and rivers, it does not avoid the waterless and barren regions, nor even the hills, provided they are steppe-like, that is, ...

The kulan is a wild ass that was once found across most of the steppe. Today it is found only in Mongolia. Another herbivore is the Bactrian camel, also now found in small numbers. An unusual antelope is the saiga, characterized by its large ...

from the Thar desert in India; kulan ...

QUILON, kwā-lön (Kayan Kulan): town of India, in the state Travancore, 35 m. n.w.. from Trivanderam. It is on the sea-coast, in a bight where ships may anchor and have shelter. Q. has a barrack for European troops, a hospital, a jail, etc.

Online dictionaries and encyclopedias with entries for kulan 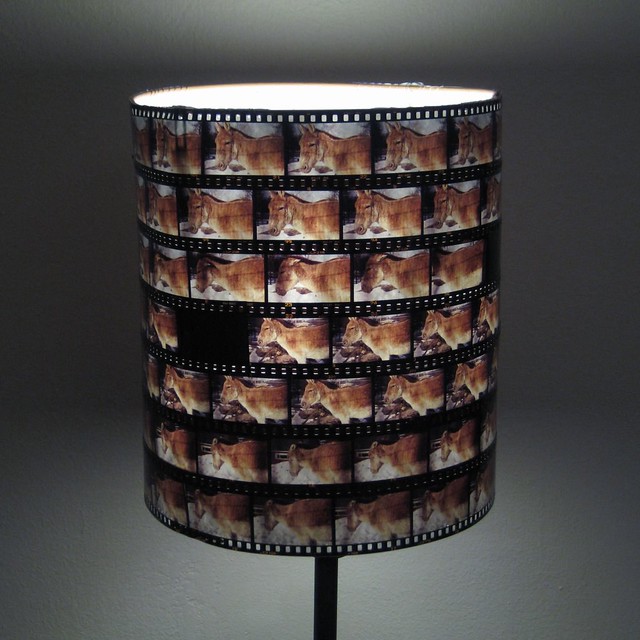