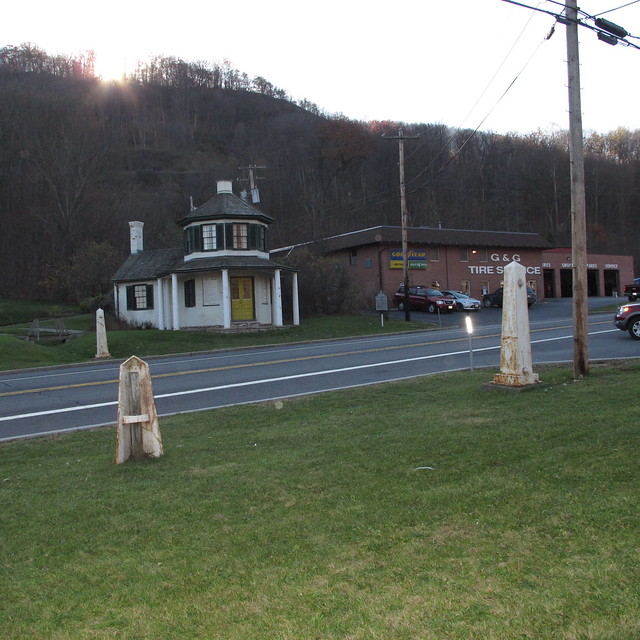 Who is La Vale?

La Vale a.k.a. Angélica Vale is a Mexican actress, singer, and comedian known also as the daughter of Angélica María, "La Novia de Mexico", and as the daughter of comedian Raúl Vale. She has been working as an actress for almost 30 years, but achieved fame in 2006 when she became the protagonist of La Fea Más Bella, a Mexican telenovela, with her real-life mother. She starred in the webnovela No me hallo as Luchita Guerra a young woman with a big dream of becoming a singer. Early in 2012, Vale was a team captain on the Mexican TV Show Parodiando, of Televisa network.

La Vale is a census-designated place in Allegany County, Maryland, United States. It is part of the 'Cumberland, MD-WV Metropolitan Statistical Area'. The population was 3,551 at the 2010 census.

Printed dictionaries and other books with definitions for La Vale

“Curge Nistrul lin la vale” (Quietly Flows the Nistru down the Valley) was one of Moldova's old doinas made memorable in Maria Cebotari's interpretation. A doina may express feelings of love, longing, courage, endurance, nostalgia, sadness, ...

Haydn's Dictionary of Dates Relating to All Ages and Nations (1883)

For Universal Reference by Joseph Haydn

Online dictionaries and encyclopedias with entries for La Vale

Every winter, When the great sun has turned his face away, The earth goes down into a vale of grief, And fasts, and weeps, and shrouds herself in sables, Leaving her wedding-garlands to decay-- Then leaps in spring to his returning kisses. (Charles Kingsley)
more quotes...