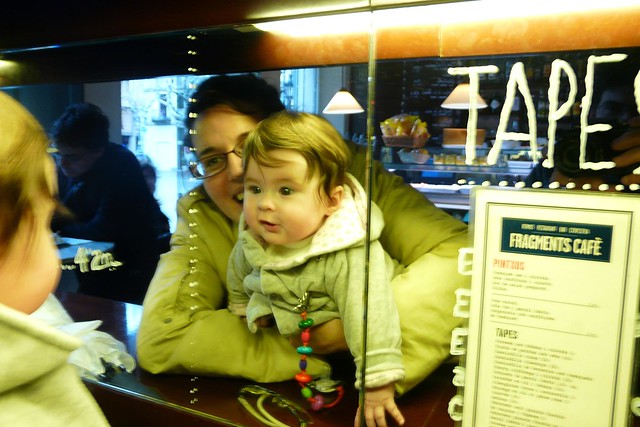 Laia is a musical group.

The laia is a two-pronged type of foot-plough used in the Basque Country. Aside from being a farming implement, it is also used in laia racing. The people using a laia are referred to as laiariak in Basque.

Printed dictionaries and other books with definitions for Laia

In any event, the customs margin which protects banana-exporting countries belonging to LAIA means that for the moment this market is not accessible to other developing exporters. Chile also provides more favourable treatment for bananas ...

Rap and Hip Hop Outside the USA by Tony Mitchell

Like the aizkora, the laia is a traditional tool of Basque farming, here reconfigured into an emblem of resistance. The outline of a woman's body is covered with designs like the lauburu (a symbol of Basque identity that many people wear as a ...

laia is a circumstance ...

An Encyclopedia of Shamanism (2007)

The Oxford Dictionary of Abbreviations (1998)

Online dictionaries and encyclopedias with entries for Laia

See also the blanagrams of Laia!

Go to the usage examples of Laia to see it in context!