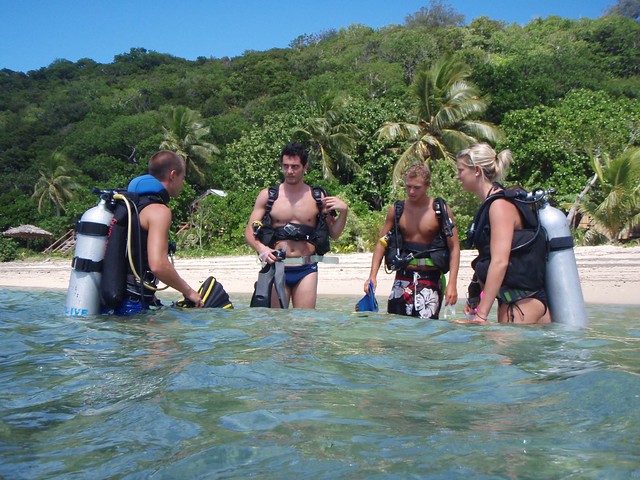 Definition of the noun Last words

What does Last words mean as a name of something?

The Last Words were an early punk band from Sydney, Australia. They played and recorded in Sydney and London from 1977 to 1980. The band comprised Malcolm Baxter, Andy Groome, Leigh Kendall and John Gunn. The band's first single, "Animal World" had a cult following. Last Words were among the first rock bands to experiment with dub music, recording with Adrian Sherwood in 1980.

Last words or final words are a person's final articulated words said prior to death or as death approaches.

Printed dictionaries and other books with definitions for Last words

A Complete Encyclopedia of Different Types of People (2007)

Online dictionaries and encyclopedias with entries for Last words

Who would name their kid Jack with the last words 'off' at the end of the last name? No wonder that guy is screwed up. (George Clooney)
more quotes...

Go to the usage examples of Last words to see it in context!