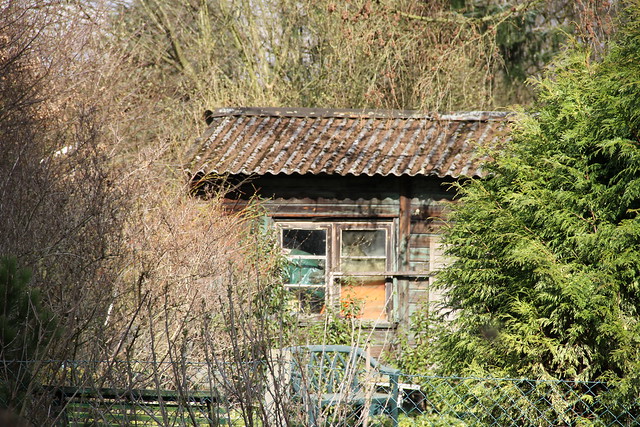 Printed dictionaries and other books with definitions for Laube

The Reader's Encyclopedia of World Drama (2002)

The main line of realism in the German drama was represented by the more openly political liberals Heinrich Laube and Karl Gutzkow. They believed in ideological and political solutions. applied George Wilhelm Friedrich Hegel's historical ...

With Illustrations and Woodcuts by Sir George Grove

Online dictionaries and encyclopedias with entries for Laube