Definition of the verb lift off

What does lift off mean as a doing phrase?

"Lift Off" is a book by Hazel Townson & J. Hall Stephens.

"Lift Off" is a 2012 short animation comedy film written and directed by Sandra Welte.

"Lift Off" is a public artwork by American artist David Black, located at the CityVista Condominium at the intersection of 5th St NW & K St NW in Washington, D.C., United States. Lift Off was created through DC Commission on the Arts and Humanities.

Printed dictionaries and other books with definitions for Lift Off

Lift Off Normal etching techniques leave the etched layer on the substrate in the areas protected by the resist. Lift off is an inverse technique in which the layer to be patterned is deposited onto the substrate (usually by evaporation) after the ...

With Emphasis on ATC Communications Terms by J. Deborah Balter

LIFT ON, LIFT OFF (LOLO): One of two common forms of carrying containers onboard a vessel. Lift On, Lift Off refers to the loading and unloading of a container ship usually using a gantry crane. (See also Roll On, Roll Off) LIGHT CRUDE: A ...

Online dictionaries and encyclopedias with entries for Lift Off

Photos about Lift Off 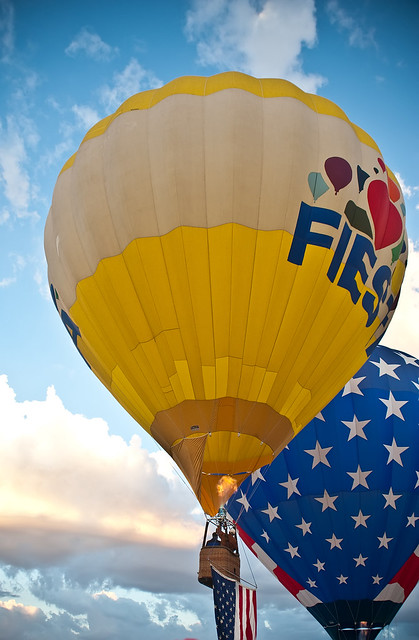 Video language resources about Lift Off

See also the pronunciation examples of Lift Off!

Quotes about Lift Off

So most astronauts getting ready to lift off are excited and very anxious and worried about that explosion - because if something goes wrong in the first seconds of launch, there's not very much you can do. (Sally Ride)
more quotes...