Live appears in many palindromes (phrases that read the same backward as forward):

Usage statistics for the verb live:

Live is sometimes a misspelling of leave, life or lived.

The word live is considered to be an easy one, according to the Dale-Chall word list, which includes 3000 words that all fourth-grade American students should know and understand.

Definition of the adjective live

What does live mean as an attribute of a noun?

Alternative definition of the adjective live

Specialised definition of the adjective live

of an event, appearing, performing, or performed in front of an audience or in person, rather than recorded or filmed (2006. Dictionary of Sport and Exercise Science. A&C Black Publishers Ltd)

in sports such as baseball or football, used to describe a ball that remains in play because officials have not halted action (2006. Dictionary of Sport and Exercise Science. A&C Black Publishers Ltd)

Definition of the adverb live

What does live mean as an attribute of something other than a noun?

Alternative definition of the adverb live

Definition of the verb live

What does live mean as a doing word?

Live is one of the top 100 most common verbs in the English language.View more statistics!

Phrases starting with the word Live:

Phrases ending with the word Live:

View more phrases with the word Live in thesaurus!

Printed encyclopedias and other books with definitions for Live

The Insurance Almanac and Encyclopedia (1918)

BO3x • Live how this type of upbringing makes us impotent and ...

The live oak is indigenous to the coastal strip of Louisiana, occurring naturally as far north as the mouth of Red River. Transplanted trees thrive fairly well north of this, though never attaining as great a size as in southern Louisiana; here the ...

Online dictionaries and encyclopedias with entries for Live

Usage statistics for the verb live:

Distribution of usage frequency for the most common synonyms of the adjective live:

Comparison of usage frequency between the adjective live and its most common antonym:

Distribution of usage frequency for the most common synonyms of the verb live: 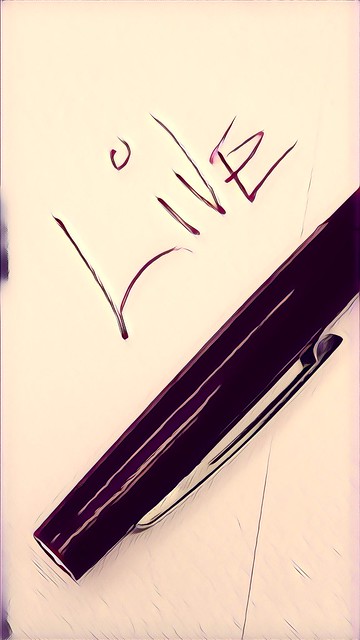 View more pictures about A Live and Live For.