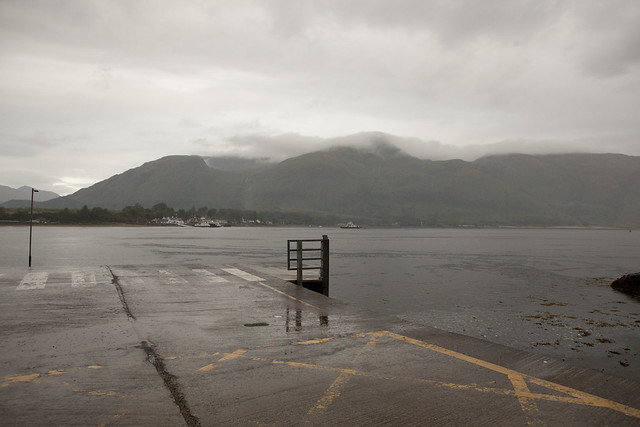 Printed dictionaries and other books with definitions for Lochaber

The New Weapons of the World Encyclopedia (2007)

An International Encyclopedia from 5000 B.C. to the 21st Century by Diagram Group

Lochaber ax, the name given to a variety of related pole-arms from Scotland, c. 1 600. 3 Lochaber ax, with a hook said to have been used in scaling walls, c. 1600. 4 Lochaber ax, of a form with all the features of a haIberd. The name Jedburg ...

With Illustrations and Woodcuts by Sir George Grove

LOCHABER NO MORE, an air claimed both for Scotland and Ireland, of which some two or three versions are extant.

A dictionary of music and musicians (1922)

Grove's dictionary of music and musicians (1906)

LOCHABER NO MORE. A song and melody used for ...

Online dictionaries and encyclopedias with entries for Lochaber

Video shows what Lochaber ax means. A weapon of war, consisting of a pole armed with an axhead at its end, formerly used by the Scottish Highlanders.

See also the blanagrams of Lochaber!

Go to the usage examples of Lochaber to see it in context!