Distribution of usage frequency for the most common synonyms of the adjective lumpy:

Definition of the adjective lumpy

What does lumpy mean as an attribute of a noun?

Lumpy is one of the top 1000 most common adjectives in the English language.

Alternative definition of the adjective lumpy

"Lumpy" is a 2012 comedy film written and directed by Ted Koland.

There are other characters with in their name, like Lumpy Rutherford.

Lumpy a.k.a. Chris Allen Williams is a film producer, director and film editor.

Printed dictionaries and other books with definitions for Lumpy

'Lumpy skin disease' is a NOTIFIABLE DISEASE throughout the EU. It is characterised by a discharge from the eyes and nose, lameness, and salivation may be observed – depending upon the site of nodules which sometimes involve mucous ...

Encyclopedia of Chemical Processing and Design (1977)

The Encyclopedia of Scrapbooking Tools & Techniques (2004)

The Encyclopedia of Infant and Toddler Activities (2006)

For Children Birth to 3 by Kathy Charner

Lumpy. Locomotion. INFANTS Materials soft items (small pillows, rolled towels, sponges) flat sheet toy (optional) What to do 1. Put a few soft items on the floor. 2. Cover the items with a flat sheet. surface to you. 5. The infant moves across the ...

Online dictionaries and encyclopedias with entries for Lumpy 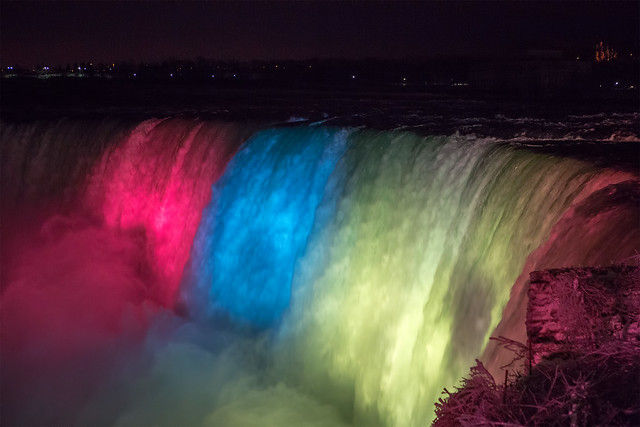 Grumpy Lumpy cut his wrist
Grumpy Lumpy’s veins were missed
All of the doctors and all the doctor’s men
Sewed Grumpy Lumpy together again (Lenore Lee)
more quotes about lumpy...

See also the blanagrams of Lumpy!

Go to the usage examples of Lumpy to see it in context!