Definition of the adjective magnificent

What does magnificent mean as an attribute of a noun?

Alternative definition of the adjective magnificent

Magnificent is a record label.

Printed dictionaries and other books with definitions for Magnificent

The Concise Dictionary of English Etymology (1993)

An Encyclopedia by Philip C. DiMare

—James Delmont MAGNIFICENT SEVEN, THE. The Magnificent Seven (1960) is a Western produced and directed by John Sturges that was based on the 1954 film Shichinin no Samurai (Seven Samurai), directed by Akira Kurosawa.

Dirr's Encyclopedia of Trees and Shrubs (2011)

Online dictionaries and encyclopedias with entries for Magnificent 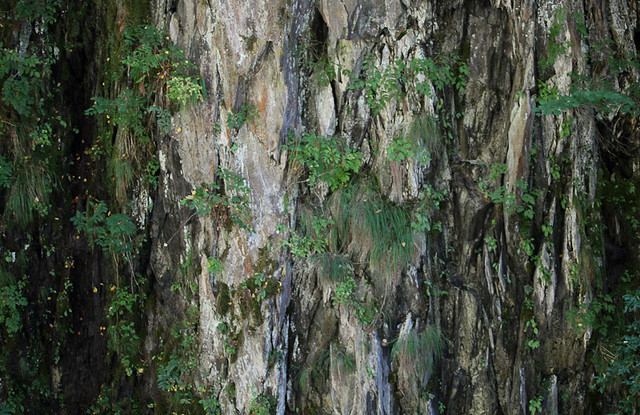 View more videos about The Magnificent.