Definition of the noun mako

What does mako mean as a name of something?

Alternative definition of the noun mako

Printed dictionaries and other books with definitions for Mako

Habitat: The Longfin Mako is an epipelagic, oceanic shark, with a usual occurrence in the water column in a depth range of 120–240 m over deeper water...

Mako is a natural resource, converted into fuel by the reactors. In concentrated form, it is also the source of numerous strange phenomena that are commonly considered “magic” (though some characters point out that any mysterious power is ...

Mako is the one and only shark targeted by sport anglers for its food value. While small threshers and dogfish are edible, mako is the one species that shines on the dinner plate as brightly as it does in the deep blue. Though the IGFA's ...

DESCRIPTION The mako is a vicious shark with tremendous power and with large, sharp teeth that make landing it dangerous.

Biology The longfin mako is an apex predator in warm oceanic waters. It was once believed to be a deep-water species because of its coloration and relatively large eyes. However, sightings of longfin makos on the surface and analysis of ...

A morphism from an n-hypercube {Ma}a to an n-hypercube {Mako is a set of linear maps {fa : Ma – Ma)a, commuting with the canonical and variation maps ( see [7]). It is proved in [loc.cit. that there is an equivalence of categories between Perv" ...

Mako is the son of Set, and therefore relates to Saturn, the planet of form and Death . The Nile was the source of fertility in Egypt, and there crocodiles were found that inhabited the river . It is also analogous with the symbol of the Fish, which is ...

RANGE: The mako is an inhabitant of the tropical oceans and the warmer areas of the Atlantic Ocean. It is not abundant in U.S. waters, though it is found as far north as Cape Cod. It seems to be most numerous around New Zealand. HABITAT: ...

Mako is a template language that compiles to Python for maximum performance. Its syntax and API are borrowed from the best parts of other templating languages like Django and Jinja2 templates. It is the default template language ...

A mako is a busybody who likes to work around the house and loathes fieldwork.

Online dictionaries and encyclopedias with entries for Mako 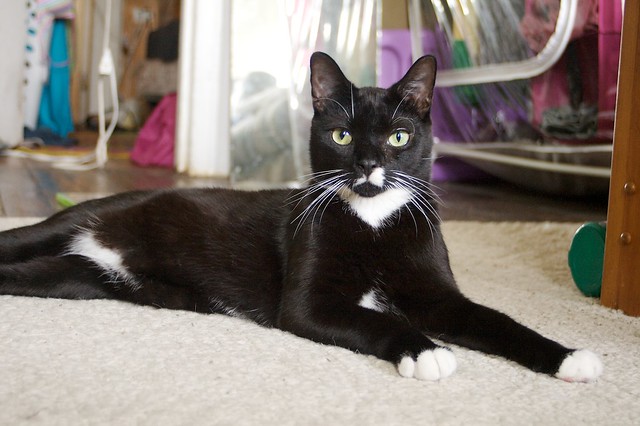 I go into a young film director's office these days and he says, 'Hey man, I know who you are. I grew up watching 'McHale's Navy'. And I think, 'Oh boy, here we go again'. (Mako)
more quotes about mako...