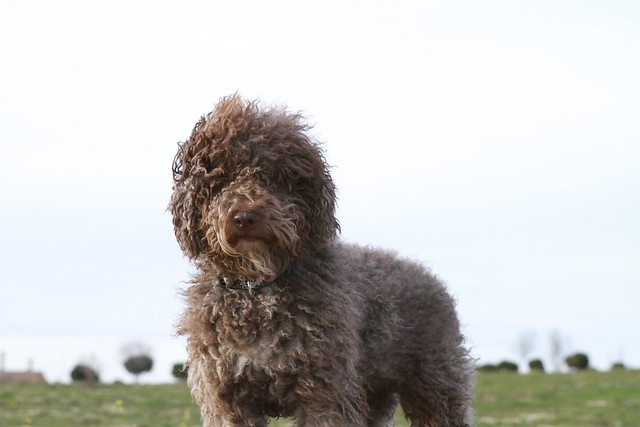 Mali appears in the following palindromes (phrases that read the same backward as forward):

There are other people with in their name, like Éva Mali, Hun Mali, Ray Mali, Irma Mali, Mali Finn, Mali Levi, Nada Mali, Papa Mali, Rick Mali, Antra Mali and many others.

Mali is a zoo animal.

View more phrases with the word Mali in thesaurus!

Printed dictionaries and other books with definitions for Mali

Like Chad, Mali is a low-income landlocked country and a member of a monetary union similar to the CEMAC. Diouf (2007) found that average national rainfall and monetary and external factors explain inflation. In Ethiopia, Loening, Durevall, ...

A Journey Through West Africa by Rick Antonson

Mali is a land with someof the mostevocative place namesonearth —the unyieldingSahara Desert, theseemingly endless River Niger, and the mysterious Timbuktu, anancient capital of a longlost empire —andit is a nation that hasremarkably ...

Mali is a trademark of ARM Limited (or its subsidiaries) in the EU and/or elsewhere. All rights reserved. In “Adaptive Scalable Texture Compression ...

By Omayra Bermudez-Lugo Mali is a landlocked country in West Africa that is bordered by Algeria, Burkina Faso, C6te d'lvoire, Guinea, Mauritania, Niger, and Senegal. In 2006, the population was about 12 million and was growing at an ...

Second, Mali is a state where a relatively well-developed two-party system, operating during the later stages of the colonial period, from 1946 to 1959, gave way, at about the time of independence, to a one-party system. Hence an account of ...

Mali is a poor country, but it is also a country with very little experience of local government. It was only three years ago in 1999 that Malian citizens elected the first generation of government officials in rural areas, the Mayors of Rural Councils, ...

by John A. Wiseman

Mali is an especially interesting case which could provide useful insights into ...

Background Information and Long–term Growth Mali is a very poor, landlocked country with a population of 9.3 million, covering over a million square kilometres. Its population density is thus very low (7 people/sq. km), but the population is ...

Childhoods at the Intersection of the Local and the Global (2012)

By Omayra Bermúdez-Lugo Mali is a landlocked country in West Africa that is bordered by Algeria, Burkina Faso, Côte d'Ivoire, Guinea, Mauritania, Niger, and Senegal. In 2006, the population was about 12 million and was growing at an ...

On the Accuracy of Economic Observations

As indicated, most countries have relatively complete coverage of total trade down to the three-digit SITC level (Mali is an exception as about one-quarter of total exports are "lost" at the two-digit level), but at this point there is a major ...

Mali is a very large and extensive region in.

The Mali Empire, located around the upper boundaries of the Senegal and the Niger rivers, was the second and vastest of the three great empires in West Africa . The empire lasted from 1235 until about 1468 and was responsible for uniting ...

The Definitive Reference to More Than 400 Languages by Andrew Dalby

Mali Ben-Barka, Lalla Aicha. Training of Malian rural women: Its impact on cash income and on improvement in standard of living: The CMDT case. University of Southern California. 1985. Abstract in Digital Abstracts International, publ. nr. not ...

Online dictionaries and encyclopedias with entries for Mali

Love's a promise few can fulfill