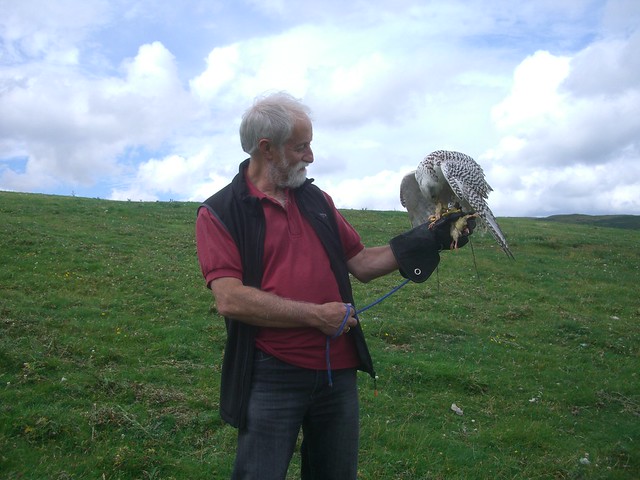 Mantling: In heraldry, mantling or lambrequin is drapery tied to the helmet above the shield. It forms a backdrop for the shield. In paper heraldry it is a depiction of the protective cloth covering worn by knights from their helmets to stave off the elements, and, secondarily, to decrease the effects of sword-blows against the helmet in battle, from which it is usually shown tattered or cut to shreds; less often it is shown as an intact drape, principally in those cases where a clergyperson uses a helmet and mantling, although this is usually the artist's discretion and done for decorative rather than symbolic reasons.

Printed dictionaries and other books with definitions for Mantling

Mantling is a technique that can be used when the distance between the holds increases and there are no immediate places to move the hands or feet. It does require a ledge (mantle) or projection in the rock that the climber can press straight ...

A Dictionary of Military Knowledge by Edward Samuel Farrow

MANTLING. MANUAL OF ARMS. these openings will depend upon the dimensions of the piece. Rope is the best material for constructing mantlets. The usual size of a mantlet is 5 feet high, 4.5 feet across, and 4 inches thick. For siege guns ...

CHAMBERS'S ENCYCLOPAEDIA: A DICTIONARY OF UNIVERSAL KNOWLEDGE FOR THE PEOPLE (1878)

MANTLING, or Lambrequin, a heraldic ornament depich-d as hanging down from the helmet, and behind the escutcheon. It is considered to represent either the cointise, an ornamental scarf which passed round the body, and over the ...

The Encyclopaedia Britannica, Or Dictionary of Arts, Sciences, and General Literature (1856)

The mantling or lambrequin, attached to the helmet, had its origin from the Cointoise, a sort of ornamental streamer or scarf which passed round the body, and over the shoulder. This superb ornament was introduced in the reign of Henry III.

The shield format—with the helmet as crest, rudimentary mantling, and a motto banner beneath—points back to the heraldic designs carved on many earlier stones. But the emblems in the shield stand not for the identity of the family but for that ...

Online dictionaries and encyclopedias with entries for Mantling

The wild grape mantling the trail and tree,
Festoons in graceful veils its drapery,
Its tendrils cling, as clings the memory stirred
By some evasive haunting tune, twice heard. (Emily Pauline Johnson)
more quotes about mantling...