Many is sometimes a misspelling of main or may.

The word many is considered to be an easy one, according to the Dale-Chall word list, which includes 3000 words that all fourth-grade American students should know and understand.

Definition of the adjective many

What does many mean as an attribute of a noun?

adjective - degrees: more many / more | most many / most

Other definitions of many

What does many also mean?

Printed dictionaries and other books with definitions for Many

Example: Isaw many deer . (The word many means more than one deer was seen .) 1 .

many ADJECTIVE Many means a large number of people or ...

A Dictionary of the Numípu Or Nez Perce Language (1895)

Many kinds or qualities of. Mankind, Titokan, w. The human race. Manner, Kut, n. Mode of acting. Minmai; In what manner; how. Kunmai; In that manner or way. Mansion, Init, n. House. Manslaughter, Uaptamaun, n. The unlawful killing of a ...

Online dictionaries and encyclopedias with entries for Many 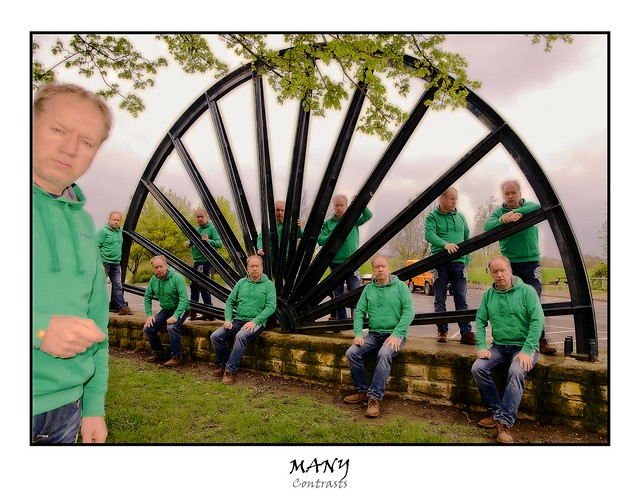 View more pictures about So Many, Too many, Many Ways, and Many Forms.

View more videos about Many a, Of Many, So Many, How Many, Too many, Many Ways, and Many People.

See also the pronunciation examples of Many!

See also the blanagrams of Many!

Go to the usage examples of Many to see it in context!