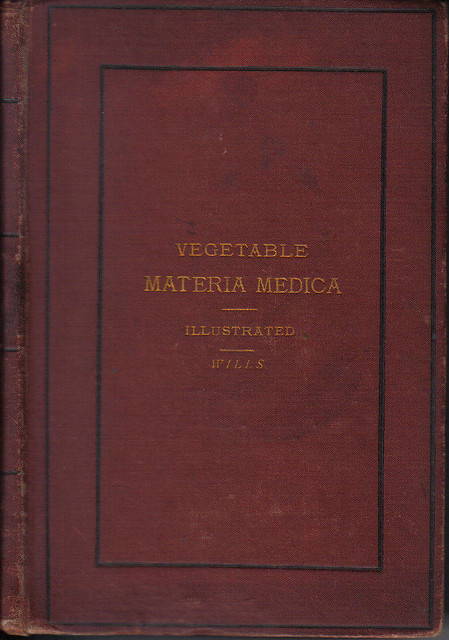 Materia medica is a tautogram (all words start with the same letter). View more tautograms!

Definition of the noun materia medica

What does materia medica mean as a name of something?

"Materia medica" is a book written by Carl Linnaeus.

Materia medica is a Latin medical term for the body of collected knowledge about the therapeutic properties of any substance used for healing. The term derives from the title of a work by the Ancient Greek physician Pedanius Dioscorides in the 1st century AD, De materia medica, 'On Medical Material'. The term materia medica was used from the period of the Roman Empire until the 20th century, but has now been generally replaced in medical education contexts by the term pharmacology.

Printed dictionaries and other books with definitions for Materia medica

Online dictionaries and encyclopedias with entries for Materia medica

Couldn't select: You have an error in your SQL syntax; check the manual that corresponds to your MariaDB server version for the right syntax to use near 'materia medica"" IN BOOLEAN MODE) LIMIT 1,1' at line 1

Go to the thesaurus of Materia medica to find many related words and phrases!