Definition of the noun Moana

What does Moana mean as a name of something?

Moana is a genus of Cicadidae, described by Myers in 1928.

There are other places with in their name, like Moana Park Winery.

There are other people with in their name, like Moana Ete, Moana Hom, Tawai Moana, Martin Moana, Moana Mackey, Moana Moimoi, Moana Roberts, Moana Tuatara, Moana Vonstadl and many others.

Moana is a zoo animal.

"Moana" is a musical album of Mahara Mc Kay.

"Moana" is a book by Barry Mitcalfe.

Moana is a name and family line of the Island of Hawaii. The line begins with Moana kāne, the son of the former aliʻi nui of the island, Keākealani Kāne and is also the name of the ruler's granddaughter. Moana kāne and Moana Wahine's descendants include many, if not most of the monarchs from the House of Kamehameha. In the Hawaiian language "moana" means: "ocean". The word combines moe and ana and can also mean the act of prostrating one's self by leaning forward on one's hands and knees in the presence of a chief. Also meaning the act of worship. Ku-hai-moana is the most famous of the Hawaiian shark gods.

View more phrases with the word Moana in thesaurus!

Printed dictionaries and other books with definitions for Moana

Fotuaika Moana is a small coral patch, with 7 fathoms over it, situated about 1,400 yards 212° from Fotuaika Mamaha, and upon which the sea also breaks in bad weather. Fatumanga, the southwesternmost island of the group, is small, flat ...

Bulletin of the American Geographical Society (1904)

Waikare Moana is a valley lake, and Waikare and Whangape are so shallow as to rank rather with swamps than with lakes. The following table condenses the more important facts to be found in the report on the survey: The New Zealand Year ...

The Healing Power of Intimate Connection by Mark Whitwell

Jacqueline Celia Carter Moana is the sea. Kaumatua is a learned person old enough to be your grandparent. Paepae is the place reserved for speakers at a ceremonial gathering amongst Maori people. Tihei mauri ora is an expression ...

Spanning Honolulu's waterfront along Ala Moana Blvd. from downtown to Waikiki , Ala Moana is a shopper's paradise. The area is dotted with a number of malls and complexes, including Aloha Tower Marketplace, Restaurant Row, the Victoria ...

The Tere Moana is a smaller vessel, again designed for global operations ...

Ala Moana is a must for mall lovers. 1450 Ala Moana Blvd. (between Piikoi Street and Atkinson Drive), ...

Moana is a magnificent sheet of water, and for a background has a range of ...

1O ALA MOANA Ala Moana Long, fast, left-breaking wave in Honolulu, Hawaii, located next to the Ala Wai Yacht Harbor; "the agony and the ecstasy of the South Shore," as described by Surfing magazine; a high-performance haven for local ...

A Tahitian and English dictionary, with introductory remarks on the Polynesian language, and a short grammar of the Tahitian dialect (1978)

Moana, s, the deep, or abyss; the sea, or any deep water. -a deep, in opposition to shallow.

A Tahitian and English dictionary (1978)

Moana. (US, Flaherty, 1926) After the very considerable success of Nanook of the North (1922), Robert Flaherty, its creator, was approached by Jesse L. Lasky of Famous Players-Lasky (which became Paramount Pictures), the first firm to have ...

Online dictionaries and encyclopedias with entries for Moana 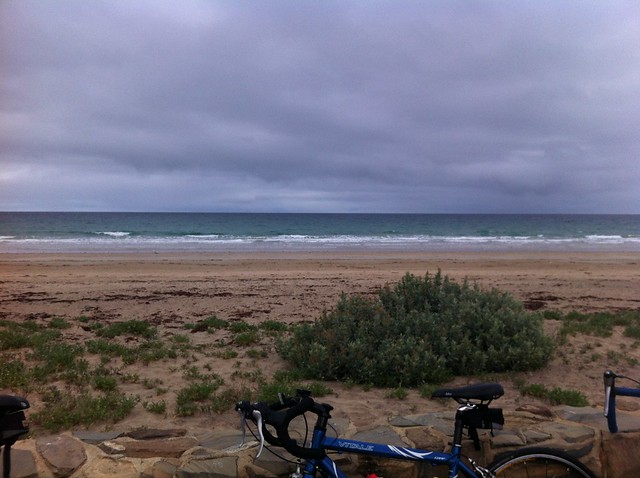