Distribution of usage frequency for the most common synonyms of the adjective modest:

Definition of the adjective modest

What does modest mean as an attribute of a noun?

Modest is one of the top 1000 most common adjectives in the English language.

Alternative definition of the adjective modest

Modest: Saint Modest was bishop of Trier when the Franks gained control over the city of Trier. His feast day is 24 February.

Modest is a free, open source, email client developed by Nokia's maemo project. Small and lightweight, it is intended for use on hardware with “modest” resources, in particular Nokia's N800 and N810 Internet Tablets running Internet Tablet OS 2008, as well as the N900 mobile phone running Maemo. Modest is based on the lightweight Tinymail email framework.

Printed dictionaries and other books with definitions for Modest

Including the Works of Foreigners Written In, Or Translated Into the English Language by Samuel Halkett, John Laing

MODEST (a) apology for the Roman Catholics of Great Britain : addressed to all moderate Protestants ; particularly to the members of both Houses of Parliament. [By Alexander GEddES, LL.D.] London : 1800. Octavo.* [Darling, Cyclop. Bibl.] ...

The Encyclopaedia of Face and Form Reading (1920)

This same class of people make themselves ridiculous in the eyes of the sensible and truly modest by speaking of that class of Nature's manifestations which are proper to mention, by a misuse of terms, and so call attention to the innate ...

The Encyclopedia of Face and Form Reading; Or Personal Traits, Both Physical and Mental, Revealed by Outward Signs Through Practical and Scientific Physiognomy (1903)

This same class of people make themselves ridiculous in the eyes of the sensible and truly modest by speaking of that class of Nature's manifestations which are proper to mention, by a misuse of terms, and so call attention to the innate ...

Online dictionaries and encyclopedias with entries for Modest 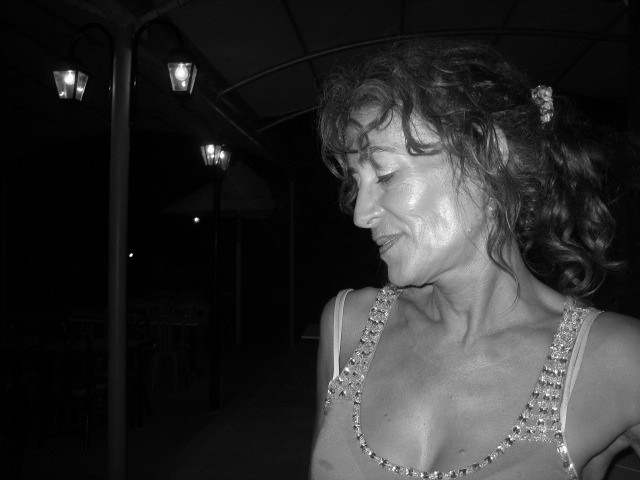 People hear that and say I'm being modest, but I am not a modest person, but I have to be truthful about what I'm doing and what I'm doing is channeling. (Morgan Freeman)
more quotes about modest...