Definition of the verb moisturize

What does moisturize mean as a doing word?

Printed dictionaries and other books with definitions for moisturize

The Art of Looking Great Without Really Trying by Jenny Patinkin

Using an SPF lotion, cream, or gel to moisturize is a great way to use one product instead of two. And if you want to use a tinted sunscreen to give a sheer coverage to your skin, go for it. Not a thing wrong with multitasking like that. JUST STOP ...

To moisturize means to add moisture to parched or dry lips. The lips are considered part of the skin, but they are thinner ...

Faces around the World: A Cultural Encyclopedia of the Human Face (2012)

A Cultural Encyclopedia of the Human Face by Margo DeMello

moisturize. Olive oil itself was also used as a cleanser in ancient Rome, and honey was used throughout the Mediterranean region to both exfoliate and moisturize the skin. The Romans used flour and butter on acne, while the Greeks used ...

The Canadian Encyclopedia of Natural Medicine (2012)

- Moisturize your skin after bathing and throughout the day. Look for creams that are thick and emollient and contain one or more of the following: chamomile, ...

Phthalates are industrial plasticizers that are added to lotions and sunscreen products to moisturize and soften skin, to nail polishes and hair sprays to impart flexibility to them after they dry, and to fragrances to give them more staying power.

Most baby lotions are essentially a blend of oil and water designed to cleanse, moisturize, and protect the baby's skin. Baby lotion can be used as an alternative to baby wipes by wiping away with a dry cloth and then a cloth with lotion to ...

to moisturize skin, to provide protection against sunburn , to prevent tooth decay , to strengthen nails, etc.) by means ...

While cerumen helps to moisturize the eardrum's outer surface, it can impact the hearing if it builds up and becomes impacted in the ear canal. This impacting can inhibit the eardrum's ability to vibrate and function properly. There are two types ...

and new products are marketed to improve sexual experience, including those to resolve erectile dysfunction, moisturize ...

verb moisturize to add moisture to. - noun moisturizer a cosmetic cream or liquid that restores moisture to the skin. molar noun a back tooth which grinds one's food. noun singular a type of thick syrup left when sugar is made, treacle. mole noun ...

it has a similar capacity to moisturize dry skin as petrolatum. orchid extract ( Orchis sp.)—noted to be soothing and skin conditioning, some sources cite it as having restorative and rejuvenation capacities as well. It is also credited as ...

Online dictionaries and encyclopedias with entries for moisturize 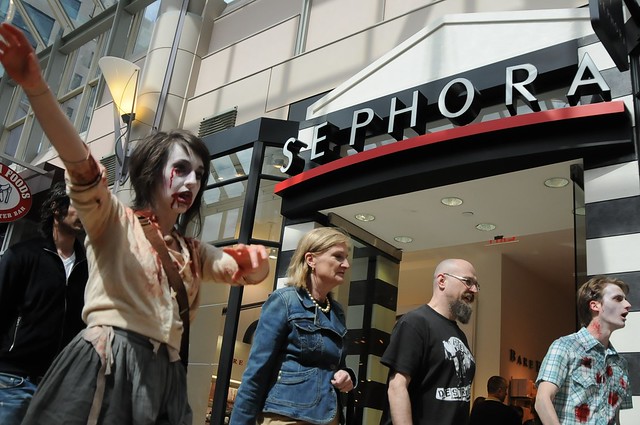 The value of this 10-letter word is 21 points, but it's not an accepted word in the Official Scrabble Players Dictionary.