Molt (to shed hair, skin, or an outer layer periodically) is considered to be an advanced word, according to the Kaplan GRE Exam Vocabulary in a Box, which includes 500 college- and graduate-level words that frequently appear on the Graduate Record Exam.

Definition of the noun molt

What does molt mean as a name of something?

Alternative definition of the noun molt

Definition of the verb molt

What does molt mean as a doing word?

Alternative definition of the verb molt

Molt a.k.a. Molt, Montana: Molt is an unincorporated community located in Stillwater County, Montana and has a postal ZIP code.

Molt is a fictional character from the 1998 film A Bug's Life.

"Molt" is a musical album of Nitroseed.

Molt a.k.a. transmembrane protein 132D is a gene.

Printed encyclopedias and other books with definitions for Molt

A quick molt is usually a healthful and successful molt. An early molt is a quick one ; and a late ...

Molt is an indicator of the investor's level on an option and it is attributed automatically depending on the number of options selected; (d) y ...

The Story of Squeak by Arnette Heidcamp

With some species the molt is an annual event, while others molt more than once each year. The process uses a great deal of energy and has a definite affect on metabolism. When feathers are missing, the body loses heat more rapidly than ...

by Frank B. Gill

The complete molt is a major undertaking. The bird sheds and then regenerates thousands of feathers, roughly 25 to 40 percent of its lean dry mass (that is, excluding fat and water content). Molt draws significantly on protein and energy ...

Online dictionaries and encyclopedias with entries for Molt 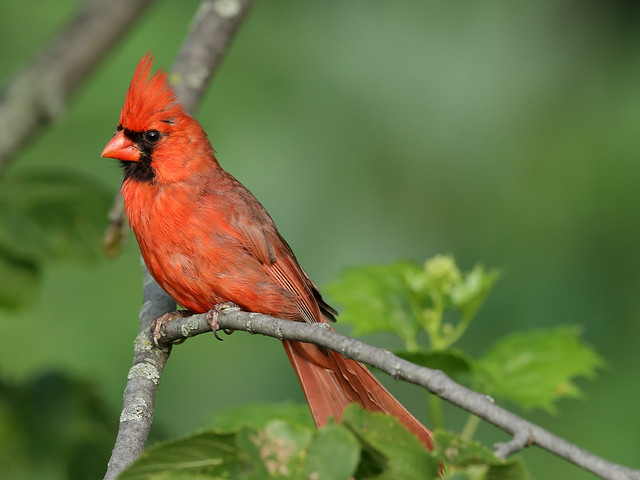