Definition of the adjective monumental

What does monumental mean as an attribute of a noun?

Alternative definition of the adjective monumental

Monumental is the name of a station in the Barcelona Metro network. It takes its name from the former La Monumental bullring located in Eixample Dret, the northern part of the central Barcelona district of Eixample. It's served by L2, and opened in 1995, along with the other stations of the first section of the line to be built. It's situated under Carrer de la Marina between Consell de Cent and Diputació, and can be accessed from both sidewalks of Marina.

Printed dictionaries and other books with definitions for Monumental

Monumental Figures. No. 1 . (1) Those in stone, with plain sloping roofs, and without inscriptions, are the oldest. (2) In 1160 these plain prismatic roofs began to be ornamented. (3) In the same century the sloping roofs gave place to armorial ...

Online dictionaries and encyclopedias with entries for Monumental 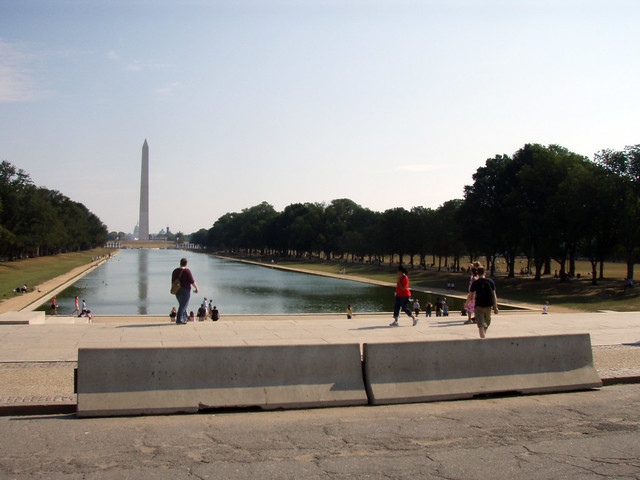 Insignificant events can take on monumental proportions when your head is full of practically nothing. (Grace Slick)
more quotes about monumental...

Go to the usage examples of Monumental to see it in context!