Moor appears in the following palindromes (phrases that read the same backward as forward):

Moor is sometimes a misspelling of more.

Definition of the noun moor

What does moor mean as a name of something?

Alternative definition of the noun moor

Definition of the verb moor

What does moor mean as a doing word?

Alternative definition of the verb moor

"Moor" is a film, directed by Jamshed Mahmood.

Moor is a fictional character from the 1986 film Nutcracker: The Motion Picture.

Moor a.k.a. Robert Moor was a French actor.

Phrases starting with the word Moor:

Phrases ending with the word Moor:

Other phrases containing the word Moor:

Printed dictionaries and other books with definitions for Moor

Handbook for Breeders by Joseph Smartt

In essence the Broadtail Moor is a black metallic Veiltail...

A shame, because the moor is a treasure chest for nature lovers, historians and escapists. Among craggy tors and rolling...

Francis Moor is a prosaical Richard the Third, ennobled by none of the propensities which in the latter unite admiration with aversion.” It is clear, the effect which the 'Robbers' had upon the minds of the young students, was owing to the very ...

Just ten miles in diameter and effectively bound in by a quartet of rivers – the Fowey, Lynher, Camel and De Lank – Bodmin Moor is the smallest, mildest and most accessible of the West Country's great moors, its highest tor rising to just 1375ft ...

There are no peaks, no sharplycut isolated hills, nor any with a very striking outline, except Dunkery; but the whole moor is a tableland, across which the coach road runs at a level from twelve hundred to fourteen hundred feet above the sea: 'A ...

Aaron the Moor is a dark double of Lavinia's silenced, scrutinized body, a figure whose presence in the first scene of the play is marked by silence as well as blackness, and whose final punishment condemns him to an inverse silencing.

Moor is an expanse of peat wasteland which is often marshy and covered by the heather plant. Moor is securing a ship by anchor or cable. (See berth) Morning- Mourning Morning is the early part of the day before the afternoon, the start of a ...

Comprehending the Derivations of the Generality of Words... and Also a Brief and Clear Explication of All Different Words... Together with a Large Collection and Explication of Words Used in Our Ancient Statutes... Also a Collection of Our Most Common Proverbs by Nathan Bailey

Online dictionaries and encyclopedias with entries for Moor

Distribution of usage frequency for the most common synonyms of the noun Moor:

Distribution of usage frequency for the most common synonyms of the verb Moor: 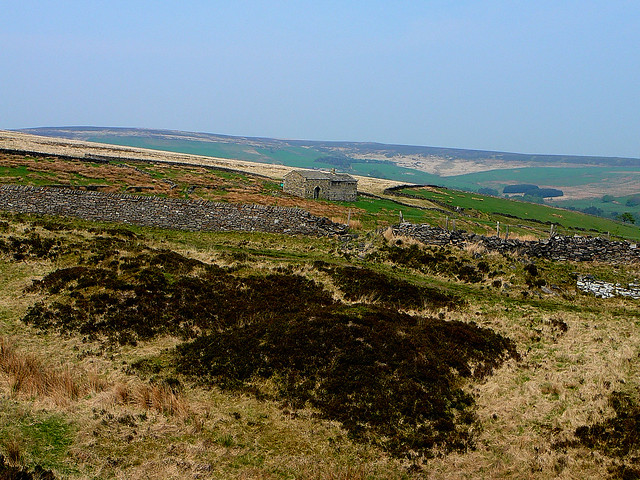 A great lance-thrust to a dead Moor.
more quotes about moor...