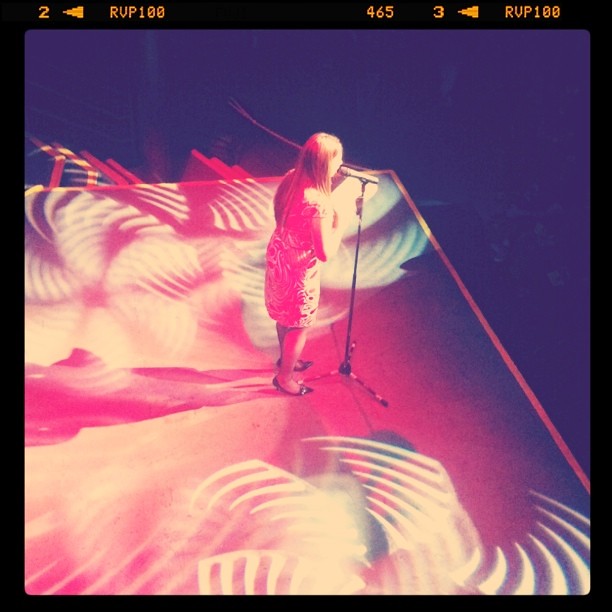 Definition of the adjective mortified

What does mortified mean as an attribute of a noun?

Definition of the verb mortified

What does mortified mean as a doing word?

Mortified is an Australian children's television series, co-produced by the Australian Children's Television Foundation and Enjoy Entertainment for the Nine Network Australia, Disney Australia and the BBC. The series premiered on 30 June 2006 and ended on 11 April 2007 with two seasons and a total of 26 episodes. Currently, re-runs air on both ABC and the Disney Channel, in the U.S. on Starz Kids and Family, and in the UK on Pop Girl.

Printed dictionaries and other books with definitions for Mortified

A Dictionary of Practical Surgery (1822)

depends, in all these cases, is the adhesion, which the living portion of the bowel, adjoining the mortified part, contracts with the peritonaeum all round. In this manner, the escape of the contents of the bowels into the cavity of the peritonaeum ...

A Dictionary of Medicine, designed for popular use (1854)

Some have advised cold lotions near the verge of the mortified part, to check the further progress of inflammation; but fomentations ...

The International Encyclopaedia of Surgery (1886)

Little by little these eschars separate from the neighboring parts, and when they are detached they leave behind them irregular openings, through which the mortified cellular tissue is eliminated in the form of grayish filaments and masses.

Online dictionaries and encyclopedias with entries for Mortified

In those days I was mortified, because I was a serious actor in my own mind, and then all of a sudden I'm this hunk. (Harry Hamlin)
more quotes about mortified...

See also the blanagrams of Mortified!

Go to the usage examples of Mortified to see it in context!