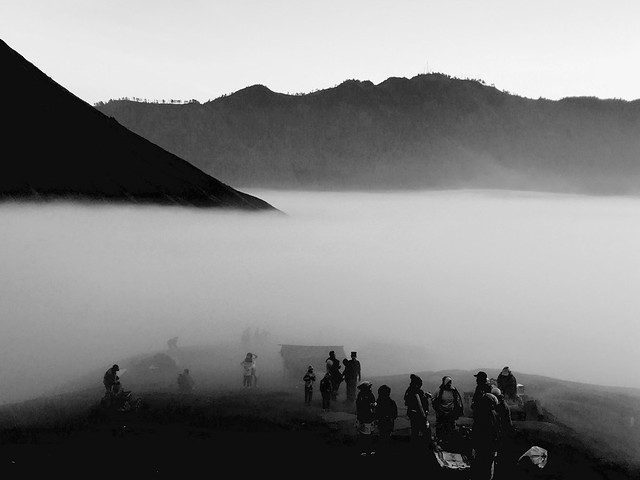 Definition of the noun murkiness

What does murkiness mean as a name of something?

Alternative definition of the noun murkiness

Printed dictionaries and other books with definitions for Murkiness

Democracy and Civil Society in a Global Era (2016)

The ANBP conceptual murkiness is a reflection of the tension between these two approaches. As mentioned above, the United Nations promotes an expansive version of human security in its documents. However, in apparent contradiction to ...

The Gothic in Children's Literature (2013)

Murkiness is the state of the Gothic. So much fog makes clear vision well nigh impossible in the Gothic world. In short, we might conclude that as a form of narrative that deals with questions of right and wrong, the Gothic teeters in the direction ...

Some say the murkiness is the result of overdevelopment; others, that a slight rise in sea levels is drawing silt from the mangrove swamps along the east coast. Either way, it is an embarrassment to the tourist authorities, who persist in adding ...

The American Encyclopedia and Dictionary of Ophthalmology (1917)

has noted deep corneal opacities, rupture of the zonula, Berlin's opacity, retinal hemorrhages, choroidal tears and acute glaucoma with corneal murkiness on the same side as results of ...

In the ecstasy of bhang the spark of the Eternal in man turns into light the murkiness of matter. . . . Bhang is the Joy-giver, the Skyflier, the Heavenly-guide, the Poor Man's Heaven, the Soother of Grief. . . . No god or man is as good as the ...

murkiness and disparity of the data, but alsotothe interpretive lenses through which specialists and nonspecialistsalike have viewed the issue. For generations , many writers maintained, for instance, that what ultimately distinguished the ...

murkiness я. state of being murky; ...

a murkiness in the urine.

Online dictionaries and encyclopedias with entries for Murkiness

Video shows what murkiness means. The state or quality of being murky.. Murkiness Meaning. How to pronounce, definition audio dictionary. How to say ...