Definition of the noun mutiny

What does mutiny mean as a name of something?

Definition of the verb mutiny

What does mutiny mean as a doing word?

Alternative definition of the verb mutiny

There are other groups with in their name, like Mutiny Within, Mutiny On The Bounty and Jerome Brailey & Mutiny.

"Mutiny" is a book published in 1996 that was written by Neal Shusterman under the pseudonym of Easton Royce.

Printed dictionaries and other books with definitions for Mutiny

Truth in Fiction by Ronald Sukenick

Mutiny is a movement of collective conviction and revulsion, a refusal to proceed as usual, a diversion of the channels of power to more constructive ends. A mutiny does not even have to win and so can't be defeated. There's nothing to win, ...

An Aristotelian Perspective by K. Morrell

For instance, the scene from Battleship Potemkin where Vakulinchukincites the mutiny is a very brief sequence that illustrates the effects of perspective and different kinds of camera shot. When the order to fire is given,the camera moves toa ...

Social Movements and Their Technologies (2013)

Radio Mutiny is a broadcasting station for people who are denied a voice in the mainstream media. Our all-volunteer group operates a micropowered FM transmitter, similar to the hundreds of radio stations that have sprung up across the ...

MUTINA, in Ancient Geography, a noble city of the Cispadana, made a Roman colony in the same year, with Parma, fituated between the rivers Gabellus and Scul- Mutiny, Here D. Brutus, being be- Mutius. tenna, on the Via Armilia. fieged by ...

Encyclopaedia Americana : a popular dictionary of arts, sciences, literature, history, politics, and biography, brought down to the present time (1836)

Mutiny, on board of a merchant vessel, was not formerly punishable by death in England ; but now, by statute 1 1 and 12 William III, c.

Online dictionaries and encyclopedias with entries for Mutiny 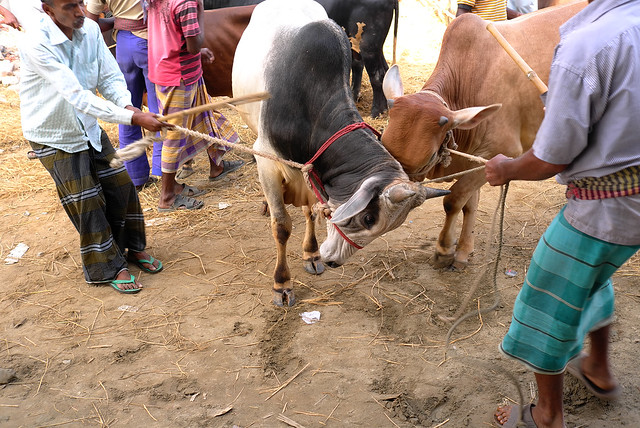 View more pictures about Mutiny On The Bounty.

The ship of democracy, which has weathered all storms, may sink through the mutiny of those on board. (Grover Cleveland)
more quotes about mutiny...