Distribution of usage frequency for the most common synonyms of the noun mutter:

Definition of the noun mutter

What does mutter mean as a name of something?

Alternative definition of the noun mutter

Definition of the verb mutter

What does mutter mean as a doing word?

Mutter is one of the top 1000 most common verbs in the English language.

Alternative definition of the verb mutter

Mutter is a musical group.

Mutter is a record label.

There are other characters with in their name, like Die Mutter.

Mutter is a window manager for the X Window System, and is in the process of becoming a Wayland compositor; it became the default window manager in GNOME 3, replacing Metacity. While Metacity uses GTK+ for rendering, Mutter uses a graphics library called Clutter, and also supports OpenGL through Clutter.

Printed dictionaries and other books with definitions for Mutter

The Vocabulary of Philosophy, Mental, Moral and Metaphysical (1860)

With Quotations and References for the Use of Students : with an Introduction, Chronology of the History of Philosophy Brought Down to 1860, Bibliographical Index, Synthetical Tables, and Other Additions by Charles P. Krauth by William Fleming, Charles Porterfield Krauth

Mutter is that which makes itself known by means of the bodily senses. " The first form which matter assumes is extension, or length, breadth, and thickness—it then becomes body. If body were infinite there could be no figure, which is body ...

If an anterior trapezius flap is based on the occipital perforating branches ( augmented Mutter flap), the skin portion is less reliable and flap delay may be necessary for extension beyond the lateral third of the clavicle. Technical errors most ...

Online dictionaries and encyclopedias with entries for Mutter

Distribution of usage frequency for the most common synonyms of the noun mutter:

Distribution of usage frequency for the most common synonyms of the verb mutter: 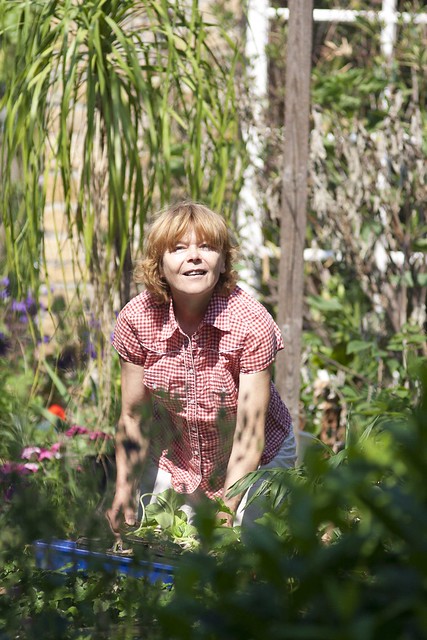 Video shows what mutter means. A repressed or obscure utterance; an instance of muttering.. peas. mutter pronunciation. How to pronounce, definition by ...

A wise doctor does not mutter incantations over a sore that needs the knife. (Sophocles)
more quotes about mutter...