Distribution of usage frequency for the most common synonyms of the noun naught:

Naught is sometimes a misspelling of naughty.

Definition of the noun naught

What does naught mean as a name of something?

Alternative definition of the noun naught

Other definitions of naught

What does naught also mean?

Naught is a musical group.

"Naught" is the second full-length album by Stolen Babies. Named by Rani Sharone, bassist for Stolen Babies, Naught represents hopelessness: all for naught. This album is darker than the prior album, There Be Squabbles Ahead. Many of the songs on Naught hit close to home for many of the members of Stolen Babies, and is a representation of their experiences at that time. The album was released on September 18, 2012 in digital download format and on October 16, 2012 in CD format through No Comment Records. On September 17, 2012, the album was made available for streaming on Soundcloud and Shockya.com. Naught was voted #1 in Revolver's "Album of the Week" readers poll on October 22, 2012 and #7 in The Village Voice Blog's "Ten Best Metal Albums of 2012" by Linda Leseman.

Printed dictionaries and other books with definitions for Naught

The Principle and the Method of the Hegelian Dialectic (1897)

A Defence of the Dialectic Against Its Critics ... by Evander Bradley McGilvary

But as the dialectical negative is richer than its positive, the passing from Being to Naught is an advance in a straight line, not a transverse motion. To sum this up in an expression which reproduces almost verbatim an expression of Hegel's, ...

But as the dialectical negative is richer than its positive, the passing from Being to Naught is an advance in a straight line, not a transverse motion. To sum this up in an expression which reproduces almost verbatim an expression of Hegel's, ...

A Guide For Making Things Happen at Work, at Home, and in Your Community by B. Kim Barnes

The reason that so many good influence intentions come to naught is that you are almost never dealing ...

"Naught is the squire, when the king's at hand; Withdraw INTRODUCTORY.

naught, nought. The variation of spelling is not a modern accident, but ...

Online dictionaries and encyclopedias with entries for Naught 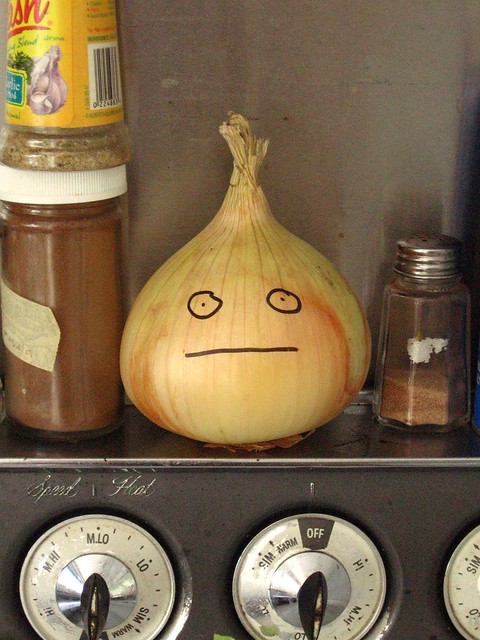