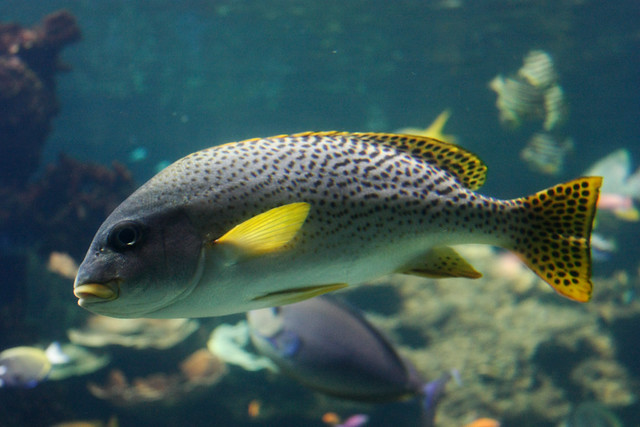 Definition of the noun Nausicaa

What does Nausicaa mean as a name of something?

Nausicaa is a genus of Eunicidae, described by Kinberg in 1865.

Nausicaa is a genus of Nausithoidae, described by Haeckel in 1880.

Phrases starting with the word Nausicaa:

Phrases ending with the word Nausicaa:

Other phrases containing the word Nausicaa:

View more phrases with the word Nausicaa in thesaurus!

Printed dictionaries and other books with definitions for Nausicaa

Wittgenstein, Philosophy, and the Mind by Cora Diamond

Memoirs of the National Academy of Sciences (1914)

nausicaa is the type of ...

Some accounts say Nausicaa later married Telemachus, Odysseus' son. (Z 172) Named by the Berlin astronomers on the occasion of the September 1879 assembly of the Astronomische Gesellschaft. These astronomers also proposed ...

Online dictionaries and encyclopedias with entries for Nausicaa