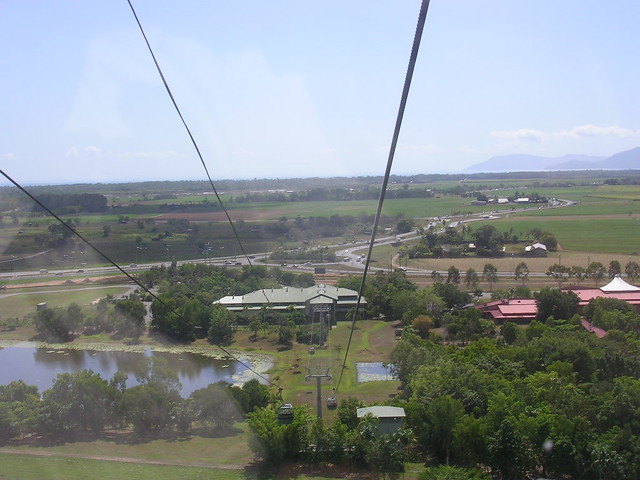 "Nearly Down" is a musical album of Bury Me Deep.

Printed dictionaries and other books with definitions for Nearly Down

The Encyclopaedia Britannica. Or, A Dictionary of Arts, Sciences, and Miscellaneous Literature (1815)

But the most remarkable organ of the elephant, that which equally enables the animal to reach the ground and to grasp branches of trees at a considerable height, is the proboscis or trunk; a cylindrical elastic instrument, in ordinary condition reaching nearly down to the ground, but contractile to two-thirds of its usual length, and extensile to one-third beyond it; provided with nearly 4000 muscles crossing each other in such a manner that the proboscis is flexible in every direction, and ...

A Dictionary of Dental Science, Biography, Bibliography and Medical Terminology (1854)

This, together with a turning out of the mucous membrane on the left side, which extended nearly down to the lower edge of the chin, making the lip too short on that side, was the nature of the deformity yet to be relieved. “To relieve this unseemly appearance of the lip, the inverted portion was cutout in a V shape, extending down to the flap in the neck, and sufiiciently large to reduce the lip to the proper size. The edges were then brought together and secured after the manner of a ...

An Encyclopaedia of Agriculture ... Including ... Supplements Bringing Down the Work to the Year 1844 (1835)

When the common rack and manger are preferred, the rack-staves should be perpendicular, and brought nearly down to the manger, and this may easily be done without the necessity of a hay-loft, and the manger may be made o, and wide as described. 2819. The window of the ...

It then marched away to swallow them at its leisure; the pouch being extended nearly down to its feet. P. aquilus, or the man of war bird, is small in body, but between the extremities of the wings fourteen feet in width. It is seldom seen but within the tropics, and not unfrequently is observed two hundred leagues from land. It watches the movements of fishes from a very considerable height, and pounces upon them with unfailing success, returning from its immersion with equal rapidity.

Encyclopædia Britannica; Or, A Dictionary of Arts, Sciences, &c. on a Plan Entirely New (1783)

By Which, the Different Sciences and Arts are Digested Into the Form of Distinct Treatises Or Systems, Comprehending the History, Theory, and Practice, of Each, According to the Latest Discoveries and Improvements; and Full Explanations Given of the Various Detached Parts of Knowledge, Whether Relating to Natural and Artificial Objects, Or to Matters Ecclesiastical, Civil, Military, Commercial, &c., Together with a Description of All Countries, Cities ... a General History, Ancient and Modern, of the Different Empires, Kingdoms and States, and an Account of the Lives of the Most Eminent Persons in Every Nation, from the Earliest Ages Down to the Present Times ...

it goes nearly down to the boiler bottom. - U, Two gage-cocks, the one larger than the other, to try when a proper quantity of water is in the boiler: upon opening the cecks, if one give steam and the other water, it is right; if they both give steath, there is too little water in the boiler; and if they both give water, there is too mueh. - * * * *** . W, A plate which is screwed on to a hole in the side of the boiler, to allow a passage into the boiler fo the convenience of cleaning or repairing it.

Online dictionaries and encyclopedias with entries for Nearly Down

Photos about Nearly Down