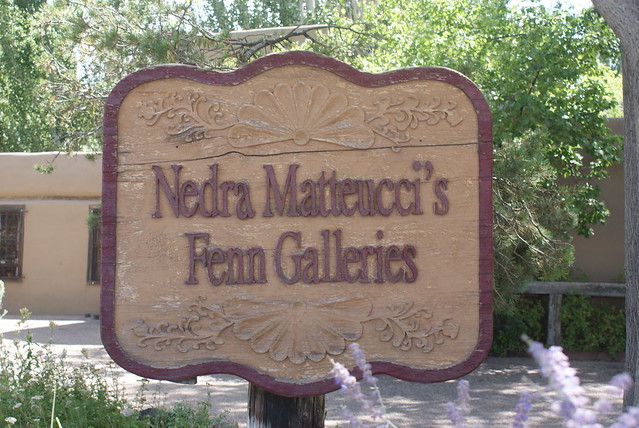 Nedra appears in the following palindromes (phrases that read the same backward as forward):

Definition of the noun Nedra

What does Nedra mean as a name of something?

Nedra is a genus of Noctuidae, described by Clarke in 1940.

Nedra is a film actor.

Nedra is a fictional character from the 2006 film Something New.

"Nedra" is a book by George Barr McCutcheon.

"Nedra" is a musical album of Nedra Johnson.

Phrases starting with the word Nedra:

Phrases ending with the word Nedra:

Other phrases containing the word Nedra:

Printed dictionaries and other books with definitions for Nedra

Nedra is an exciting story, even though most improbable, and one will find it a pleasant way to while away an hour. ROGER TREWINION. By Joseph Stocking. Cloth, $1.25. The Copp Clark Company, Limited, Toronto. Roger Trewinion is a ...

Nedra is the story of two blithe young persons who wish to marry but shrink from the ordeal of a church wedding — a condition upon which the young woman's aunt insists. The wedding day is two months off, because if the girl marries sooner ...

Nedra is the name of an island in the Philippine group inhabited by ...

Enslaved Women in America: An Encyclopedia (2012)

An Encyclopedia by Daina Ramey Berry Ph.D., Deleso A. Alford

The Encyclopedia of Infant and Toddler Activities (2006)

For Children Birth to 3 by Kathy Charner

A Feejeean and English dictionary (1850)

with examples of common and peculiar modes of expression, and uses of words. Also, containing brief hints on native customs, proverbs, the native names of the natural productions of the Islands, notices of the Islands of Feejee, and a list of the foreign words introduced by David Hazlewood

Nedra, see Nodva, syn. Nedralou, see Nodratou, syn. Nedrau, see Nodrau, syn. Nei, sign of the poss. case, used before propel' names, as a nei tui Levuka. See Kei and Nei. It is preceded by the art. a or na, at the beginning of a sentence, but ...

A feejeean and english dictionary: with examples of common and peculiar modes of expression, and uses of words (1850)

Nedra, see Nodva, syn. Nedralou, see Nodratou, syn. Nedrau, see Nodrau, syn. Nei, sig'n of the poss. case, used before proper names, as a nei tui Levuka. See Kei and Nei. It is preceded by the ai t. a or na, at the beginning o' a sentence, but ...

Online dictionaries and encyclopedias with entries for Nedra