Distribution of usage frequency for the most common synonyms of the adjective nervous:

Definition of the adjective nervous

What does nervous mean as an attribute of a noun?

Alternative definition of the adjective nervous

Nervous is a breed temperament.

Phrases starting with the word Nervous:

Other phrases containing the word Nervous:

View more phrases with the word Nervous in thesaurus!

Printed dictionaries and other books with definitions for Nervous

The word nervous means unnaturally or acutely uneasy or apprehensive. In many situations a sense of nervousness or anxiety is appropriate. Normal anxiety serves as an alerting signal of impending danger, ...

How to Get a Job... and Keep It by Robin M. Mayer, John Tenniel

Being nervous means you care, and that generates energy. All performers get nervous. (If not, they're boring.) Professionals learn to transform nerves into a great performance, and you will as well. Take a deep breath or two, and focus on the ...

nervous. system. A network of specialized cells and tissues which carry information in the form of impulses to and from all parts of the body to provide sensory input or bodily action. The brain and spinal cord make up the central nervous system ...

The Encyclopedia of Ayurvedic Massage (2012)

Unless the nervous system is disarmed—in other words, convinced that it is safe enough to open its protective gates—these samskaras and associated patterns of behavior will stay in place for lifetimes. Ayurvedic treatments like panchakarma ...

Online dictionaries and encyclopedias with entries for Nervous 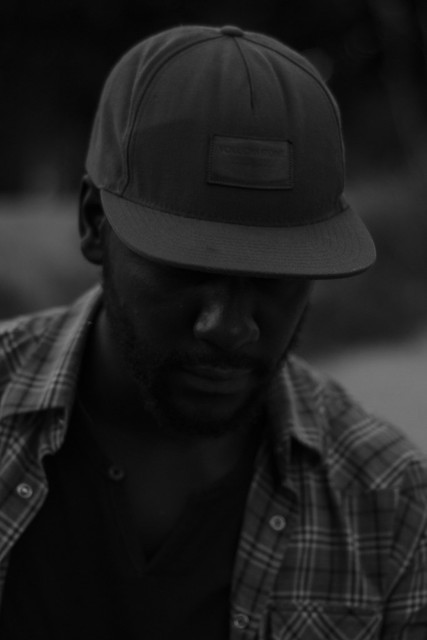 Venus told me the other day that champions don't get nervous in tight situations. That really helped me a lot. I decided I shouldn't get nervous and just do the best I can. (Serena Williams)
more quotes about nervous...