Distribution of usage frequency for the most common synonyms of the noun nimbus:

Definition of the noun nimbus

What does nimbus mean as a name of something?

"Nimbus" is a film, directed by Rémi Fréchette.

"Nimbus" is a racing video game game made by Noumenon Games and is available on Steam. It was rated 8/10 by IGN. The main gimmick of Nimbus is that your craft has no direct means of power.

Nimbus a.k.a. Harry Peat is a film score composer.

There are other groups with in their name, like Cumulo Nimbus, cumulo-nimbus, Nimbus Coleman, Nimbus Quartet, Ensemble Nimbus and The Mighty Nimbus.

Printed dictionaries and other books with definitions for Nimbus

A Memoir by Leslie Marmon Silko

The atmosphere and atmospherical phenomena (1799)

The nimbus is the cloud of rain. Before rain takes place, the clouds are uniformly found to undergo a change, attended with appearances sufficiently remarkable to indicate this as a distinct modification of clouds. It consists of a horizontal sheet, ...

Software Architecture for Big Data and the Cloud (2017)

Nimbus is the central orchestration process through which all jobs are delegated to Supervisors. Supervisors spawn and monitor worker threads to complete tasks. These daemons are fast-fail by design, meaning that worker processes are ...

Nimbus is an open source IaaS-based cloud computing tool. Its home page is: http://workspace.globus.org/ Nimbus is based on the Xen hypervisor, and it lets you convert your cluster into a cloud and provides support for ...

Advances and Trends in Cloud Computing by Zaigham Mahmood

Nimbus is an open-source toolkit which is a cloud IaaS via Amazon's Elastic Computing Cloud (EC2) and Web Service Description Language (WSDL) web service APIs. Nimbus was designed with the goal of turning clusters into clouds mainly ...

Nimbus is a three-axis, earth- stabilized, research and developmental satellite capable of providing daily, full-earth coverage by means of a nearby polar orbit having an inclination of approximately 80° retrograde to the equator. The satellite ...

The Nimbus is a research satellite launched and controlled by NASAGoddard Space Flight Center and was not intended to be an operational vehicle. Over a solid cloud cover the sounding can be derived down to the top of the clouds. Over a ...

The Literary Gazette and Journal of the Belles Lettres, Arts, Sciences, &c (1842)

The nimbus is an attribute or decoration borne by God, by the angels, and by the saints, as figured in pictorial...

The Nimbus is a Latin term signifying literally a storm cloud, but metaphorically a woman's veil, and is employed by artists to express that halo with which they are pleased to surround the head of the Divinity of holy ...

An Illustrated Encyclopaedia of Traditional Symbols (1987)

Nimbus Halo or Aureole. Originally indicative of solar power and the sun's disk, hence an attribute of sun gods. Also symbolizes divine radiance and power composed of the fire and gold of solar or divine ...

Nimbus (NIHMbuhs): (Latin: cloud) The artistic depiction of a person's holiness, usually represented by a round white or gold image above the head of a saintly person. The nimbus is often called the “halo”; Mary and the saints often have a ...

Nimbus A cloudy radiance surrounding the head or figure, symbolizing divine energy, sanctity or power. Stylized forms of radiance used in Christian iconography include the arched or circular halo, the rayed aureole and the almondshaped ...

Online dictionaries and encyclopedias with entries for Nimbus 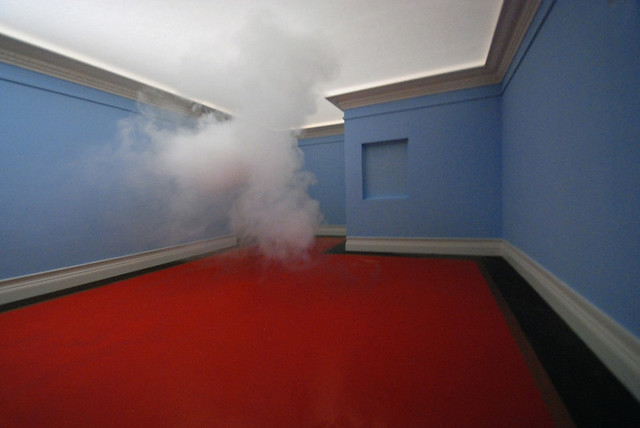