Definition of the adverb Nine to Five

What does Nine to Five mean as an attribute of something other than a noun?

Definition of the noun Nine to Five

What does Nine to Five mean as a name of something?

"Nine to Five" a.k.a. "9 to 5" is a 1980 American comedy film written by Patricia Resnick and Colin Higgins, directed by Higgins, and starring Jane Fonda, Lily Tomlin, Dolly Parton, and Dabney Coleman. The film concerns three working women living out their fantasies of getting even with, and their successful overthrow of, the company's autocratic, "sexist, egotistical, lying, hypocritical bigot" boss.

Printed dictionaries and other books with definitions for Nine to Five

Online dictionaries and encyclopedias with entries for Nine to Five

Photos about Nine to Five 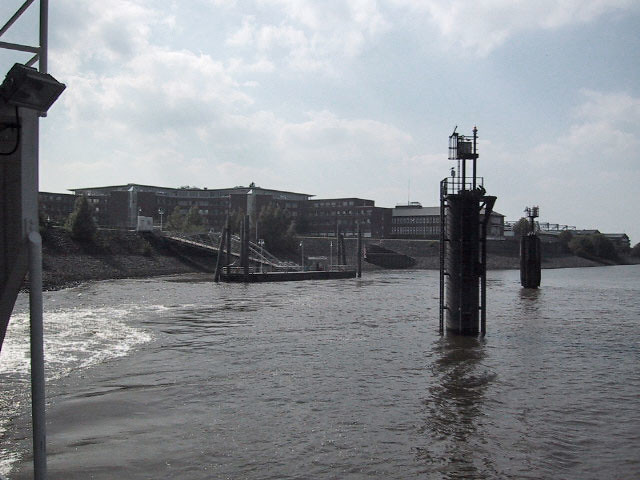 See also the pronunciation examples of Nine to Five!

Quotes about Nine to Five

I had all the usual ambition growing up. I wanted to be a writer, a musician, a hockey player. I wanted to do something that wasn't nine to five. Acting was the first thing I tried that clicked. (Michael J. Fox)
more quotes...