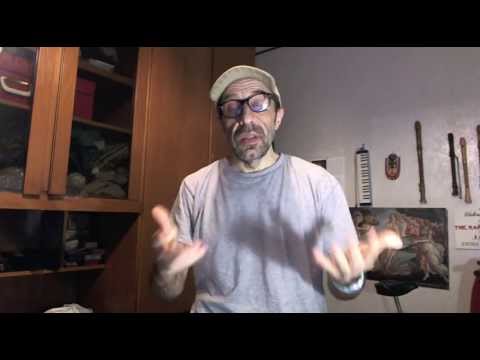 "No Picnic" is a film written and directed by Philip Hartman. It was filmed in black and white at New York in 1985 and was released the next year, in the Sundance Film Festival, where it won Excellence In Cinematography Award Dramatic. Described as "a cinematic love letter to a pre-gentrified New York", the film captures the East Village of the 80s. Providing the soundtrack are such performers as "The Raunch Hands", Lenny Kaye, Charles Mingus, Fela Kuti, Richard Hell and "Student Teachers". It stars Richard Hell, Judith Malina, Luis Guzmán and Steve Buscemi.

No Picnic is a visual artist.

Printed dictionaries and other books with definitions for No Picnic

An Autobiography, Founder of the Farm Journal by Wilmer Atkinson

No picnic is a success to that woman who doesn't ...

And Bonnie jean always said: "No picnic is a picnic less'n you have a banana puddin.” WATER LILY PIE 3 eggs, separated '/1 teaspoon almond ...

A Word Lover's Guide to 4,000 Overused Phrases and Almost-Pleasing Platitudes by Christine Ammer

no picnic No easytask; not an enjoyable experience. This term began to be used frequently in the late nineteenth century. Rudyard Kipling used it several times,as in Wee Willie Winkie ...

Admittedly, Lyme disease is, well, no picnic, but babesiosis can be fatal. According to Dr. Gary Wormser, chief of infectious diseases at Westchester medical center in new York, many patients infected with the babesiosis parasite suffer no ...

* No picnic Difficult and/or dangerous.* No pockets in a shroud ...

Online dictionaries and encyclopedias with entries for No Picnic

Video about No Picnic

Being able to speak a language is no picnic,,.

See also the pronunciation examples of No Picnic!

Quotes about No Picnic

Kissing a man with a beard is a lot like going to a picnic. You don't mind going through a little bush to get there! (Minnie Pearl)
more quotes...

Go to the usage examples of No Picnic to see it in context!