Usage statistics for the noun number:

Fun fact! If you start counting at one and spell out the numbers as you go, you won't use the letter "A" until you reach 1,000.

Fun fact! If you were to write down the name of every English number in order (one, two, three, four…) you wouldn’t use a single letter B until you reached one billion.

Fun fact! The word "four" has four letters; in the English language there is no other number whose number of letters is equal to its value.

The word number is considered to be an easy one, according to the Dale-Chall word list, which includes 3000 words that all fourth-grade American students should know and understand.

Definition of the noun number

What does number mean as a name of something?

Number is one of the top 50 most common nouns in the English language.View more statistics!

Alternative definition of the noun number

Definition of the verb number

What does number mean as a doing word?

Alternative definition of the verb number

"Number" is a musical album of Kanako Sakai.

"Number": Number: The Language of Science: A Critical Survey Written for the Cultured Non-Mathematician is a popular mathematics book written by Russian-American mathematician Tobias Dantzig. Its second edition was published in 1947 in Prague, Czechoslovakia by Melantrich Company. It recounts the history of mathematical ideas, and how they have evolved.

Phrases starting with the word Number:

Phrases ending with the word Number:

Other phrase containing the word Number:

View more phrases with the word Number in thesaurus!

Printed dictionaries and other books with definitions for Number

The Froehlich/Kent Encyclopedia of Telecommunications (1999)

before the random backoff number reaches zero, the backoff procedure is suspended; that is, the backoff timer stops running. As soon as the channel becomes free ...

Online dictionaries and encyclopedias with entries for Number

Usage statistics for the noun number:

Distribution of usage frequency for the most common synonyms of the noun number:

Distribution of usage frequency for the most common synonyms of the verb number: 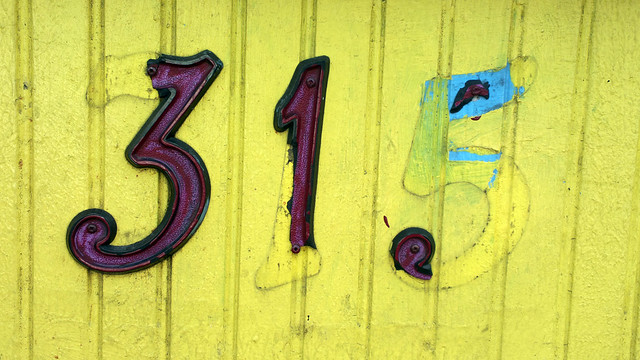