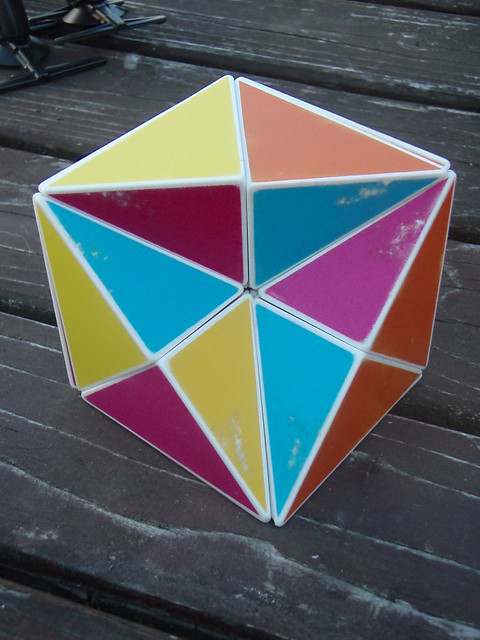 Definition of the noun octet

What does octet mean as a name of something?

Alternative definition of the noun octet

Octet is a musical group.

Printed dictionaries and other books with definitions for Octet

0, meaning the first octet is the network ID portion and the last three octetsare the host ID portion of the address. This allows for 16,777,214 hosts ...

The last octet is the LSP Number. Occasionally, an LSP can be so large that it exceeds the MTU that can be supported by the router buffers or the data link. In this case, the LSP is fragmented—that is, the information is conveyed in ...

Franz Schubert and the Mysterium Magnum (2009)

The Schubert Octet is a rhapsodic immersion in this sublime disposition. It simply revels in the freedom and joy won through initiation into the mystery. The experience begins on a lake. The singer is aware ...

Octet. A composition in eight parts, or for eight voices; an ottetto. Octetto. (Ita.) An ottetto; an octet. Octuor. A piece in eight ...

octet: A byte that (a) consists of eight binary digits and (b) usually is operated upon as a single entity. Note: An octet is used in the International Telegraph Alphabet 5 (ITA-5), from which the American Standard Code for Information ...

Note 3: A triad of 3 bits used to represent an octal digit is not to be confused with an octet, which consists of 8 binary digits. 2. Pertaining to a numeration system in which the radix is 8. Note: Each digit position to the left of a given position has a ...

Containing a Pronouncing and Defining Dictionary of Terms, Instruments, &c., Including a Key to the Pronunciation of Sixteen Languages, Many Charts; an Explanation of the Construction of Music for the Uninitiated; a Pronouncing Biographical Dictionary; the Stories of the Operas; and Numerous Biographical and Critical Essays by Distinguished Authorities by Rupert Hughes

Online dictionaries and encyclopedias with entries for Octet

Video shows what octet means. A group or set of eight of something.. A group of eight musicians performing together.. A composition for such a group of ...

Couldn't select: You have an error in your SQL syntax; check the manual that corresponds to your MariaDB server version for the right syntax to use near 'octet"" IN BOOLEAN MODE) LIMIT 1,1' at line 1