ONE is the only number which has its letters in reverse alphabetical order.

Distribution of usage frequency for the most common synonyms of the noun one:

One is sometimes a misspelling of on, once, ones, own or won.

The word one is considered to be an easy one, according to the Dale-Chall word list, which includes 3000 words that all fourth-grade American students should know and understand.

Definition of the adjective one

What does one mean as an attribute of a noun?

Alternative definition of the adjective one

Definition of the noun one

What does one mean as a name of something?

Alternative definition of the noun one

Other definitions of one

What does one also mean?

One a.k.a. Plus One is an American Christian pop boy band formed in 1999, disbanded in 2004, and reunited in 2014 with three original members, Gabe Combs, Jason Perry and Nathan Walters. The group's original line-up consisted of Nate Cole, Gabe Combs, Nathan Walters, Jeremy Mhire, and Jason Perry. They enjoyed their greatest success with the release of their debut album, The Promise which featured the hits "Written On My Heart" and "God Is in This Place". The group then released their second album Obvious. Jason Perry and Jeremy Mhire left the band in 2002, and the remaining three members signed a deal with Inpop Records. A year later they released their first album as a trio, Exodus. After their Exodus '04 tour, they disbanded in 2004 to pursue other interests.

One was a boy band that first appeared in 1999, recognized as both Greece and Cyprus's very first boy band. The band was formed by leading Cypriot-Greek composer Giorgos Theofanous and Minos EMI A&R Manager Vangelis Yannopoulos. Constantinos Christoforou and Phiippos Constantinos were on board quite early, chosen by Giorgos Theofanous. The next three members were picked up after a selective audition that took place in legendary Athenian Sierra Studio. The selecting committee consisted of Natalia Germanou, Posidonas Yannopoulos, Andreas Kouris, Themis Georgandas, Theofanous and Yannopoulos. Demetres Koutsavlakis, Savvas Constantinides, Argyris Nastopoulos and Panos Tserpes were retained among 179 candidates. Constantinides left the group in 2000 to pursue other creative interests and Christoforou followed a solo career in 2003. Shortly after, the rest of the band formally disbanded. In their 6 year existence they enjoyed much commercial success and earned platinum certifications, as well as having staged memorable performances with successful Greek singers at music halls and in concerts.

"One" is a dystopian novel by David Karp first published in 1953. It was also published under the title, Escape to Nowhere.

Printed dictionaries and other books with definitions for One

Encyclopaedia of the Philosophical Sciences Part One

In 1938, the field squadron* was six officers and one.

“One who flatters with deadly intent.” (OED) TheOED explains that thisword comes fromthe Latin term for the “Sardinian plant” (herba Sardonia), which purportedly killed those whoateit, after producing inthem convulsions that appeared to ...

Online dictionaries and encyclopedias with entries for One 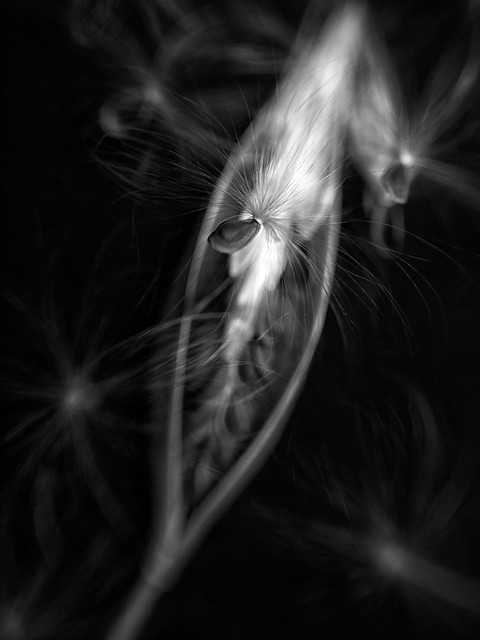 Video language resources about One

View more videos about The One.

See also the pronunciation examples of One!

One lonely tree
Standing
In one lonely field

One lonely field
Sitting
In one lonely city

One lonely city
Laying
In one lonely state

One lonely state
Drowning
In one lonely nation

One lonely nation
With
One lonely person
Watching (Heather Schroer)
more quotes about one...