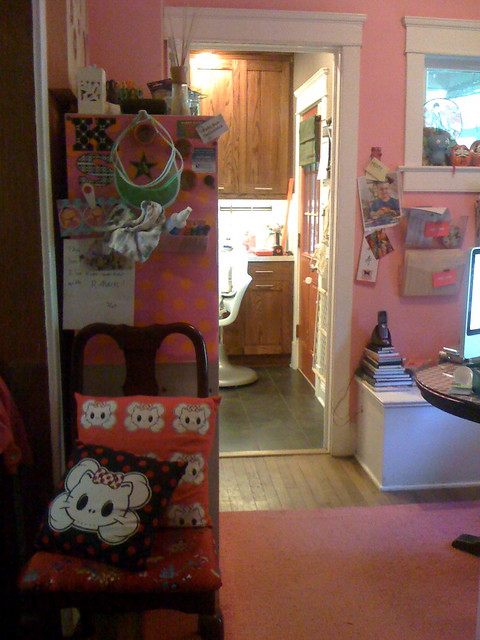 Opine appears in the following palindrome (phrase that reads the same backward as forward):

Distribution of usage frequency for the most common synonyms of the verb opine:

Opine (to express an opinion) is considered to be an advanced word, according to the Kaplan GRE Exam Vocabulary in a Box, which includes 500 college- and graduate-level words that frequently appear on the Graduate Record Exam.

Definition of the verb opine

What does opine mean as a doing word?

Alternative definition of the verb opine

Opine: Opines are low molecular weight compounds found in plant crown gall tumors or hairy root tumors produced by parasitic bacteria of the genus Agrobacterium. Opine biosynthesis is catalyzed by specific enzymes encoded by genes contained in a small segment of DNA, which is part of the Ti plasmid, inserted by the bacterium into the plant genome. The opines are used by the bacterium as an important source of nitrogen and energy. Each strain of Agrobacterium induces and catabolizes a specific set of opines. There are at least 30 different opines described so far.

Printed dictionaries and other books with definitions for Opine

Opine is an affected verb which could be derived from Latin opinari, but it is probably to be regarded as a back-formation from opinion. Other verbs resulting from curtailment are enthuse (from enthusiasm), orate (from orator), maffick (from the ...

Opine synthesis is a unique characteristic of tumour cells. Ordered (characters) States 0, 1,2....n form an ordered sequence, such that a change from 0 to 2 requires two steps, a change from 2 to 3 one step, etc. The ordering does not tell us ...

opine (verb) To give a formal opinion about. Pundits need to opine on developments in China while fearing that what we write on ...

But market economists opine that seasonal increase in ...

means to opine ; thmk ; deem : opiniona- tive, tenacious or stubborn in opinion ; which sense the adverb and noun-substantive following take ...

Online dictionaries and encyclopedias with entries for Opine

I don’t approve of what you air.
I don’t admit what you opine.
Yet I shall uphold your right to do.
It is liberty that must live.
02.01.2011 (Rm. Shanmugam Chettiar)
more quotes about opine...