The word ORE can be typed using only the top row of keys on a QWERTY keyboard.

Ore is sometimes a misspelling of are, awe, or or your.

The word ore is considered to be an easy one, according to the Dale-Chall word list, which includes 3000 words that all fourth-grade American students should know and understand.

Definition of the noun ore

What does ore mean as a name of something?

Alternative definition of the noun ore

There are other places with in their name, like Ore City and Ore Mountains.

ORE is a musical group, webpage.

Printed dictionaries and other books with definitions for Ore

The ore is a basic, igneous segregation, but in acidic instead of in basic rocks, as is the usual experience.

Including, Under Distinct Heads, Every Branch of Medicine ... with Whatever Relates to Medicine in Natural Philosophy, Chemistry, and Natural History by Bartholomew Parr

The next ore is the MAGNET, the amorphous oxidulated iron of Haüy, iv. 13. It would be endless to transcribe the idle stories recorded of the efficacy of this form of iron. When held in the hand it is said to accelerate delivery; and bound on the ...

Journal of the Royal Asiatic Society (1843)

by Royal Asiatic Society of Great Britain and Ireland

The ore is a granular or steel-grained galena ; lustre glistening ;—fracture uneven,——corresponding with the Plomb sulfuré granulaire of Haiiy. It has been supposed to contain portions of antimony and silver. Ed. Solly, Esq., who has recently ...

Puddlers' ore is a compact, unctuous form from Cleveland, and used for lining puddling furnaces. Spanish or Bilbao ore is a siliceous haematite containing manganese, and noted for its purity, hence its use in the openhearth steel process.

Between the fissures the ore is a crushed granite, filled with streaks and fault slips running in every direction and thoroughly impregnated with pyrite and enargite. The interfault matter, where composed of rhyolite porphyry, is lean and is not ...

Strictly speaking, ore refers to the material in an orebody, ...

The ore is a chalcopyritic sulphide of concentrating character and carrying a sufficient amount of iron to flux readily.

Its principal ore is the sulphide molybdenite and the oxidized product molybdic ochre. This latter is the most valuable and if found is always worth careful attention. It is a dull yellow mineral which crumbles easily and is found among igneous ...

The ore is the micaceous specular oxide of iron. Specimens of this...

ore is a consequence of near-surface oxidation of sulphides caused by meteoric water seeping downwards through an unsaturated zone. Other agents include dissolved oxygen and microbes that have a role as “self-replicating catalysts” ...

With Some Remarks on Its Evaporating Power by Walter Rogers Johnson

The ore is the rich fossiliferous kind, from the neighborhood of Bloomsburg, distant about six or seven miles, and the limestone is also brought from the north side of the river, a distance of two or three miles. The coal is from Wilkesbarre, distant ...

Or Dissertations Relative to the Ancient Geographical Divisions, the Pure System of Primeval Theology, the Grand Code of Civil Laws, the Original Form of Government, the Various and Profound Literature of Hindostan... by Thomas Maurice, Inigo Barlow

The Jlream-tin ore is a name given to particles of the mineral, broken off from the load, running through high mountainous regions, by the waters of the deluge (say the miners,) or by other impetuous floods, and carried by the violence of the ...

Universal Technological Dictionary, Or Familiar Explanation of the Terms Used in All Arts and Sciences, Containing Definitions Drawn from the Original Writers and Illustrated by Plates, Epigrams, Cuts, &c. by George Crabb (1833)

Online dictionaries and encyclopedias with entries for Ore 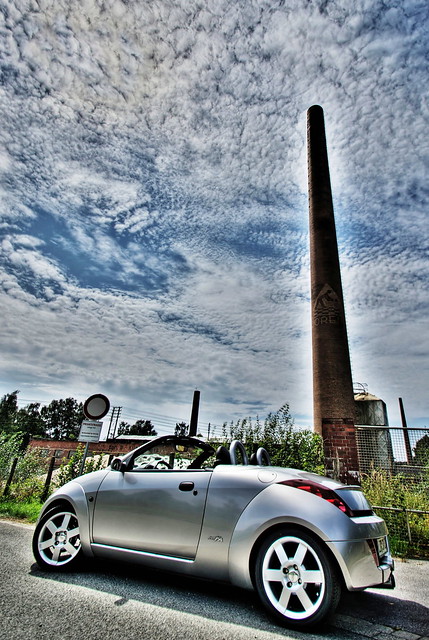 Times of general calamity and confusion create great minds. The purest ore is produced from the hottest furnace, and the brightest thunderbolt is elicited from the darkest storms. (Charles Caleb Colton)
more quotes about ore...

See also the blanagrams of Ore!

Go to the usage examples of Ore to see it in context!