Distribution of usage frequency for the most common synonyms of the adjective pallid:

Pallid (lacking color or liveliness) is considered to be an advanced word, according to the Barron's essential words for the GRE, which includes 800 college- and graduate-level words that frequently appear on the Graduate Record Exam.

Definition of the adjective Pallid

What does Pallid mean as an attribute of a noun?

Alternative definition of the adjective Pallid

Definition of the adjective Pallid for high school students

The adjective Pallid is considered to be a word that all college-aspiring students should know and understand, so it frequently appears on the SAT, ACT and other college admissions tests.

Pallid a.k.a. pallidin homolog (mouse) is a gene.

View more phrases with the word pallid in thesaurus!

Printed dictionaries and other books with definitions for pallid

A comprehensive dictionary of English synonymes (1853)

Online dictionaries and encyclopedias with entries for pallid 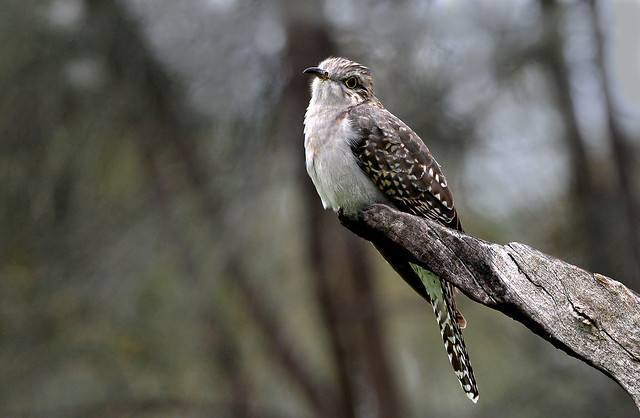 If we know only our own side of the argument, we hardly know even that; it becomes stale, soon learned only by rote, untested, a pallid and lifeless truth. (Carl Sagan)
more quotes about pallid...

See also the blanagrams of pallid!

Go to the usage examples of pallid to see it in context!