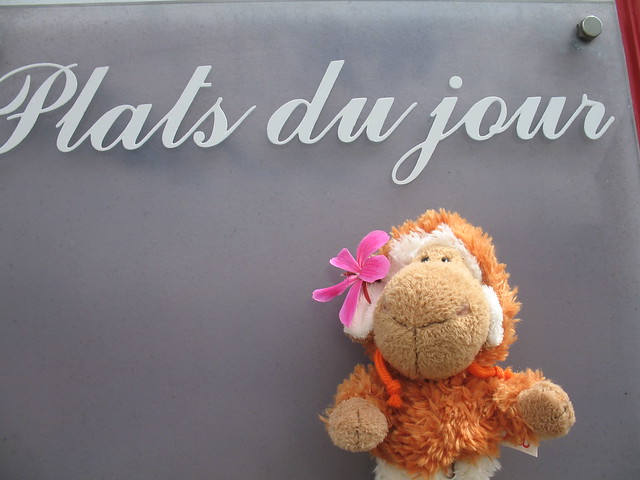 Palt is a traditional Swedish meat-filled dumpling, of which there are many different variants. Palt is more common in the northern part of Sweden. Palt is traditionally served with butter and lingonberry preserves, and a glass of cold milk on the side.

Printed dictionaries and other books with definitions for Palt

Common palt is a useful remedy, inasmuch as it is beneficial to the land to which it is applied and at the same time is distasteful to the white grub. A remedy recommended by Mr. Lintner, State Entomologist of New York, one which though ...

A Dictionary of the Plant Names of the Philippine Islands (1903)

Teaching to Write and Pronounce the English Tongue with Ease and Propriety, in Wich Each Word is Accented According to Its Just and Natural Pronunciation ... with a List of Proper Names of Men and Women ..., Towich is Prefixed a Gammatical Introduction to the English Tongue by John Entick, William Crakelt

Entick's New spelling dictionary, teaching to write and pronounce the English tongue ... To which is prefixed, A grammatical introduction to the English tongue. A new edition. Revised, corrected, and enlarged. To which is added, A catalogue of words of similar sounds, but of different spellings ... By William Crakelt (1788)

Online dictionaries and encyclopedias with entries for Palt