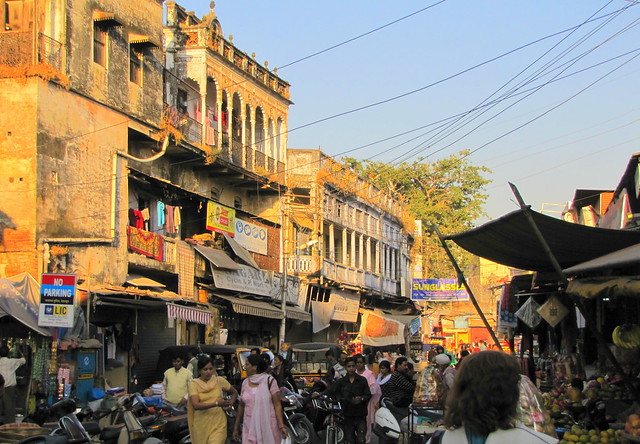 Paltan a.k.a. Paltan, Dhaka, Bangladesh: Paltan is a Thana of Dhaka, the capital of Bangladesh. It is often said to be the center of Dhaka, dividing "Old Dhaka" and "New Dhaka". Paltan was made a thana in 2005 by then Prime Minister Begum Khaleda Zia. Administration Paltan Thana was formed on 27 June 2005 comprising part of Motijheel thana.

Printed dictionaries and other books with definitions for Paltan

International Dictionary of Marketing and Communication (2012)

A Romanized Hindústání and English Dictionary (1847)

Designed for the Use of Schools

A Dictionary of the Panjábí Language (1854)

Online dictionaries and encyclopedias with entries for Paltan