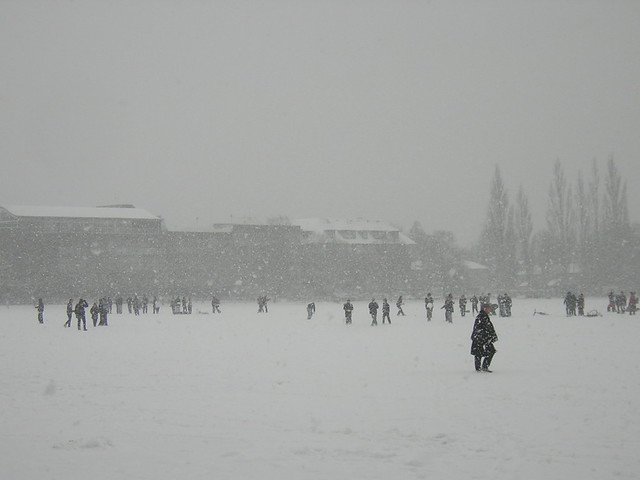 Parker's a.k.a. Parkers is a brand.

Parker's: Parker's is Australia's largest pretzel company and is owned by its parent company The Smith's Snackfood Company.

Online dictionaries and encyclopedias with entries for Parker's

See also the blanagrams of Parker's!

Go to the usage examples of Parker's to see it in context!