Part appears in many palindromes (phrases that read the same backward as forward):

Usage statistics for the noun part:

The word part is considered to be an easy one, according to the Dale-Chall word list, which includes 3000 words that all fourth-grade American students should know and understand.

Definition of the noun part

What does part mean as a name of something?

Part is one of the top 50 most common nouns in the English language.View more statistics!

Alternative definition of the noun part

Specialised definition of the noun part

Definition of the adjective part

What does part mean as an attribute of a noun?

Definition of the adverb part

What does part mean as an attribute of something other than a noun?

Alternative definition of the adverb part

Definition of the verb part

What does part mean as a doing word?

Part is one of the top 1000 most common verbs in the English language.View more statistics!

Alternative definition of the verb part

Other definitions of part

What does part also mean?

Part a.k.a. Arvo Pärt is an Estonian composer of classical and sacred music. Since the late 1970s, Pärt has worked in a minimalist style that employs his self-invented compositional technique, tintinnabuli. His music is in part inspired by Gregorian chant. As of 2013, Pärt has been the most performed contemporary composer in the world for three years in a row.

"Part" is a composition.

Part is a file format.

Phrases starting with the word Part:

Phrases ending with the word Part:

View more phrases with the word Part in thesaurus!

Printed dictionaries and other books with definitions for Part

Тнв present volume is the íirst part of а series of intended publieations,V which, when completed, will form, it is hoped, a useful manual., both for pupils in Anglo- Burmese Schools, in these Provinces, and for persons generally, who wish to ...

Online dictionaries and encyclopedias with entries for Part

Usage statistics for the noun part:

Distribution of usage frequency for the most common synonyms of the noun part:

Distribution of usage frequency for the most common synonyms of the verb part: 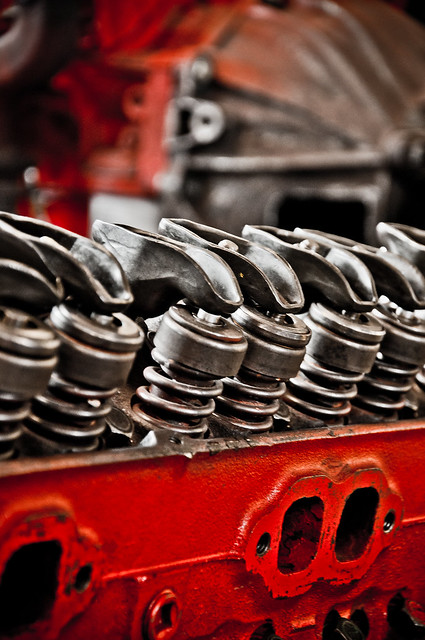 View more videos about A Part and part ii.

[Long hair] is considered bohemian, which may be why I grew it, but I keep it long because I love the way it feels, part cloak, part fan, part mane, part security blanket. (Marge Piercy)
more quotes about part...