Distribution of usage frequency for the most common synonyms of the noun pause:

Distribution of usage frequency for the most common synonyms of the verb pause:

Definition of the noun pause

What does pause mean as a name of something?

Alternative definition of the noun pause

Definition of the verb pause

What does pause mean as a doing word?

Pause is one of the top 1000 most common verbs in the English language.

Alternative definition of the verb pause

Pause: Daniel Zisette Kushnir better known by his stage name Pause is an American musician and rap artist. The multi-instrumentalist producer has risen to prominence in 2013 with placements on the Showtime series Ray Donovan and Volition, Inc.'s 2013 release, Saints Row IV.

Printed dictionaries and other books with definitions for Pause

A Grammar of the English Language (1866)

A Pause is a suspension of the voice in reading or in speaking. Two pauses, besides those required by the sense, belong to verse, — the Final and the Csesural. The Final Pause is that which occurs at the end of the line, whether required by ...

The Director’s Cut by B. Ruby Rich

Play Pause is a happily-never-after story of urban life that queers the metropolis as thoroughly as Ang Lee queered the landscapes of Brokeback Mountain or as Isaac Iulien queered those of the prewar Harlem Renaissance and Texas itself.

The pause is a moment to be still and relax. 5. If at any time you begin to feel lightheaded or dizzy, you are exchanging too much air. Either return to your normal breathing pattern, or better, wait longer between breaths and do not breathe as ...

Here a pause is a few moments, perhaps, one deep breath, that can reframe how you see your work and its meaning and communi- cate your genuineness. Carl Rogers (1980), a pioneer in the study of communication, used the two synonyms ...

The Pause is a Rest or Stop that is made in pronouncin the Verse, and that divides it, as it were, into Two Parts; ea of which is call'd an Hemistich, or Half- Verse. r But this Division is not always equal, that is to say, one of the Half:Verses does ...

Excerpts from ''Making Progress in the New Millenium by following the Path from Within'' by Dionne Q. Blackwell Aka Empress Kali

Pause means to slow everything down,toget rest so you are able to regenerate and reactiveyour mind, yourbodyand your soul. Whenyou give yourself sacred moments youare able to recognize those patterns and behaviors constantly creating ...

The Giant Encyclopedia of Transition Activities for Children 3 to 6 : Over 600 Activities Created by Teachers for Teachers (2005)

bombing pause In British political usage, to bolt a bill is to pass it without close consideration, which in American usage is railroad it through. For other horse- racing metaphors in politics, see DARK HORSE; SHOO-IN; FRONT RUNNER.

(Pause) Remain there for a few seconds, deeply, totally relaxed. (Pause) Now you will go still deeper. Imagine yourself going down a staircase. Starting at the top, you will slowly go down ten stairs, one at a time, each stair going into a deeper ...

A pause for all the performers. Pause. A character ...

Online dictionaries and encyclopedias with entries for Pause 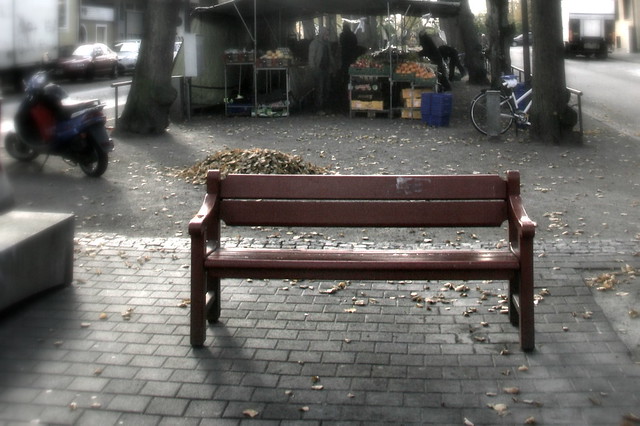 Get your sexy on.

Pause you who read this, and think for a moment of the long chain of iron or gold, of thorns or flowers, that would never have bound you, but for the formation of the first link on one memorable day. (Charles Dickens)
more quotes about pause...