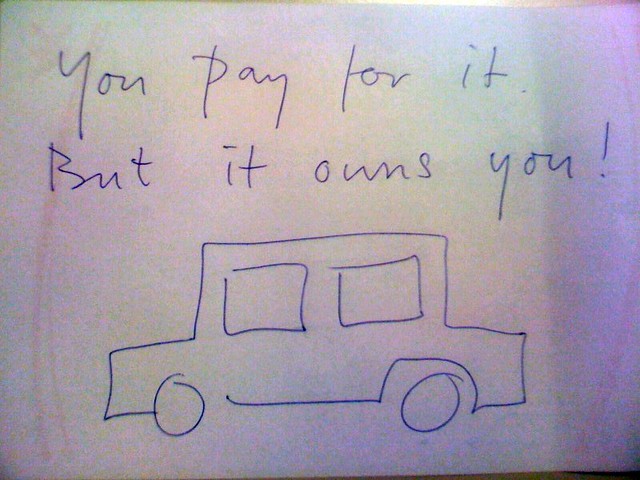 Definition of the verb pay for

What does pay for mean as a doing phrase?

Alternative definition of the verb pay for

Printed dictionaries and other books with definitions for pay for

The government requires tax revenue to pay for *public goods and *income redistribution. Given the level of revenue necessary to run a modern society, use of the ability to pay criterion for taxation seems inevitable. abnormal obsolescence ...

The Tourism Society's Dictionary for the Tourism Industry (2008)

insurance carried by travellers to pay for emergency medical attention when away from home. acclimatise (v) to become accustomed to changed local weather ...

Encyclopedia of Forms and Precedents for Pleading and Practice (1903)

Health insurance helps the consumer pay for medical costs. As former Minnesota governor Jesse Ventura stated, “Health insurance should be a given for every citizen.” Finally, with the recent implementation of the Affordable Care Act (ACA) ...

Government and the Economy: An Encyclopedia (2014)

An Encyclopedia by David A. Dieterle Ph.D., Kathleen M. Simmons

In addition, it is safe to infer that without health insurance (the financial means to pay for products and services in the health care market) many Americans will experience economic hardship during this exchange. Some will not be able to pay ...

The United States hereby agree to pay for provisions and clothing furnished the army under Appotholehala in the winter of 1861 and 1862, not to exceed the sum of ten thousand dollars, the accounts to be ascertained and settled ...

Online dictionaries and encyclopedias with entries for pay for

Photos about pay for

You pay for it.

Video language resources about pay for

See also the pronunciation examples of pay for!

Quotes about pay for

A poem won’t pay for the medicines-
For the groceries-
For the electricity-
For the water-
For the next thing- needed
To live a small decent life.

And others say-
'Why should it? ' (Shalom Freedman)
more quotes...