Definition of the noun pean

What does pean mean as a name of something?

Pean was a twelfth-century Roman Catholic Bishop of Poznan, Poland.

Pean is an heraldic tincture.

Printed dictionaries and other books with definitions for Pean

Pean is a typical Frenchman, ...

Perspectives in Analysis, Geometry, and Topology (2011)

On the Occasion of the 60th Birthday of Oleg Viro by Ilia Itenberg, Burglind Jöricke, Mikael Passare

(pean is an equality. The proof is an immediate consequence of the following statement, based in turn on the Ohsawa— Takegoshi theorem [OhT87] and the approximation technique of [Dem')2]. Proposition ...

The Pilot European ATM Network project (PEAN), a further collaborative venture, aimed to test, in mainly technical terms, broadband services and technology. PEAN is a result of an initial Memorandum of Understanding signed by six PTOs18 ...

Built by Jayavarman VII, Neak Pean is a system of pools and fountains said to symbolize the healing waters of a legendary Himalayan mountain lake. The square central pool has a chedi perched on a small island. The chedi is encircled by ...

PEAN, in the ancient poetry, a foot confitting of four syllabies ; ...

Later PrinceCharles EdwardStuartmet Cameron ofGlen Pean whilst wandering inthe Highlands, and was guidedby him into Lochaber and theshelterof Cluny's Cage.

a griffin segreant pean, a canton sa. charged with a millrind or, for Batlky. Crests — First, A lion ramp. arg.

A Topographical Dictionary of the Province of Lower Canada (1832)

20, 1734, to Sieur Pean de Livaudière.—Upwards of one-third of this tract is in a very high state of cultivation. The soil, rich and fertile, produces large crops of grain, &c.; the surface is somewhat uneven, but not to such a degree as to cause ...

Online dictionaries and encyclopedias with entries for Pean 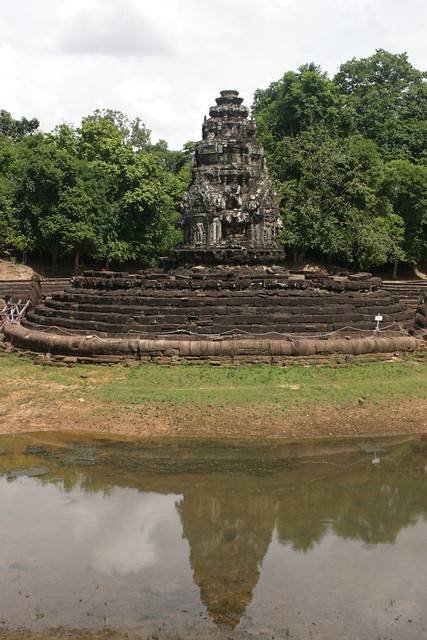 Video shows what pean means. A heraldic fur of yellow spots on a black field.. Pean Meaning. How to pronounce, definition audio dictionary. How to say pean.

Couldn't select: You have an error in your SQL syntax; check the manual that corresponds to your MariaDB server version for the right syntax to use near 'pean"" IN BOOLEAN MODE) LIMIT 1,1' at line 1